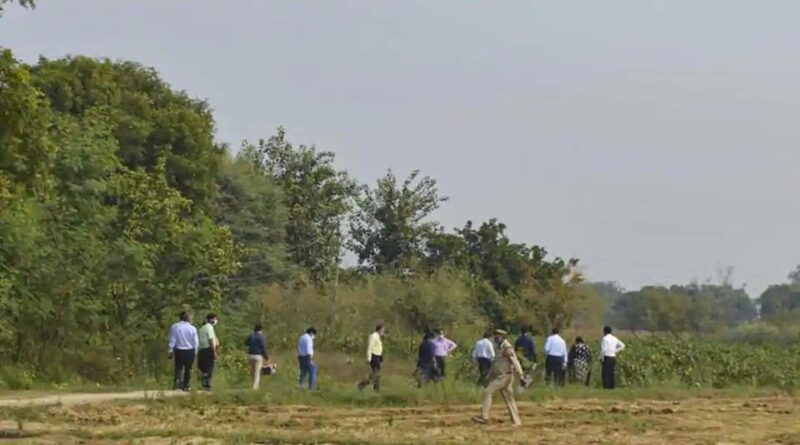 A four-year-old was allegedly raped by her relative in Sasni, in Uttar Pradesh’s Hathras, on Tuesday.

The police said that the accused has been arrested. “A case has been registered,” news agency ANI quoted Circle Officer Ruchi Gupta as saying.

The incident comes a month after a 19-year-old was allegedly gang-raped by four men in Hathras. She was rushed to a hospital in Aligarh, but shifted to Delhi for want of better medical care.

The woman succumbed to her injuries in hospital days later.

The incident triggered protests across the country, and the Allahabad high court had taken suo motu cognizance of it. It held a hearing on Monday where it lashed out at the police and district administration for cremating the woman’s body at night.

The court said that the act was an “infringement” of her human rights, adding that the victim was at least entitled to decent cremation in accordance with her religious customs and rituals which essentially are to be performed by her family.

The state government, meanwhile, recommended the probe to be transferred to the Central Bureau of Investigation (CBI). The request was accepted by the Union home ministry and CBI took over the investigation.

On Tuesday, a team of the agency visited the spot in Hathras where the victim of the alleged gang-rape was cremated on September 30. Samples were collected from the spot as a part of the agency’s ongoing investigation. 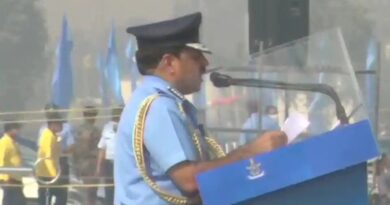 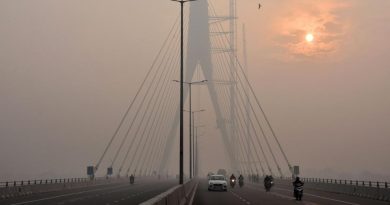 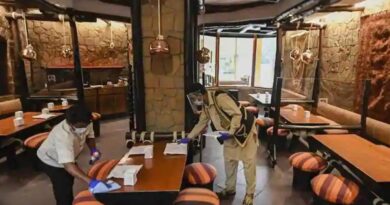