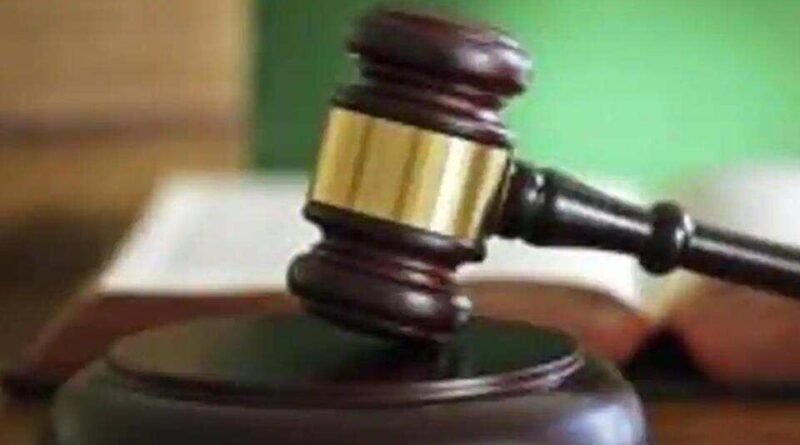 A special court on Tuesday awarded life sentence to four men for gang-raping a 19-year-old Dalit woman in front to her husband in April last year in Alwar’s Thanagazi. The fifth person was given a jail term of five years for circulating a video of the crime, said the court. The verdict was pronounced by a special court under the Scheduled Castes and Tribes (Prevention of Atrocities) Act.

Special public prosecutor Kuldeep Jain said judge Brajesh Kumar Sharma held the five guilty of charges pressed against them and announced the sentence an hour later. “Four men have been pronounced guilty of gang rape and sentenced to life imprisonment. The fifth man, charged under IT Act, for circulating video of the crime, has been sentenced for five years,” he said.

The Rajasthan government had received flak from Prime Minister Narendra Modi and Bahujan Samaj Party chief Mayawati during the Lok Sabha election campaign for delay in filing the FIR in the case and not taking action until the purported video of the sexual assault began circulating on social media.

According to the FIR lodged on May 2, 2019, four men and a juvenile took turns to rape the woman near Duhar Chaugan between Thanagazi and Talvrikash for three hours after beating her husband. The accused demanded Rs 10,000 from the victim for not putting the video of the gang rape on social media. The FIR was registered on the day the video of the ghastly crime appeared on social media.

Police presented a charge sheet against the accused on May 18, 2019, 16 days after the FIR. Chhote Lal (22), Hansraj Gurjar (20), Ashok Kumar Gurjar (20) and Indraj Singh Gurjar (22) were charged under sections 147 (rioting), 149 (unlawful assembly), 323 (voluntarily causing hurt), 327 (Voluntarily causing hurt to extort property, or to constrain to an illegal act), 341 (wrongful restraint), 342 (wrongful confinement), 354B (outraging the modesty of a woman), 365 (Kidnapping or abducting with intent secretly and wrongfully to confine person), 376D (gang rape), 384 (extortion), 395 (dacoity) and 506 (criminal intimidation) of the Indian Penal Code; different section of the SC/ST Act and the IT Act. The fifth accused Mukesh Gurjar, 28, was charged under different sections of the IT Act for circulating the video.

The prosecution produced 32 witnesses. Trial of the minor was underway in the district and sessions court.

The state government removed the then SP Rajeev Pachar and suspended the Thanagazi SHO Sardar Singh for alleged laxity. On June 7, the state government ordered FIR against the SHO under section 166A(C) of the IPC, which covers a public servant failing to record any information given to him in relation to cognizable offence. Circle officer Jagmohan Sharma was transferred out of the district after presenting the charge sheet. Other staff of the police station was sent out of Jaipur police range. 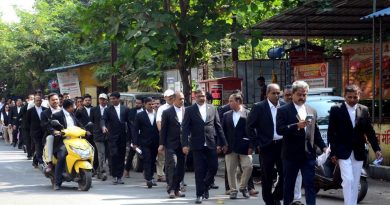 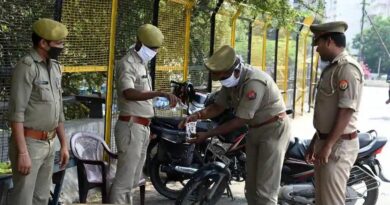