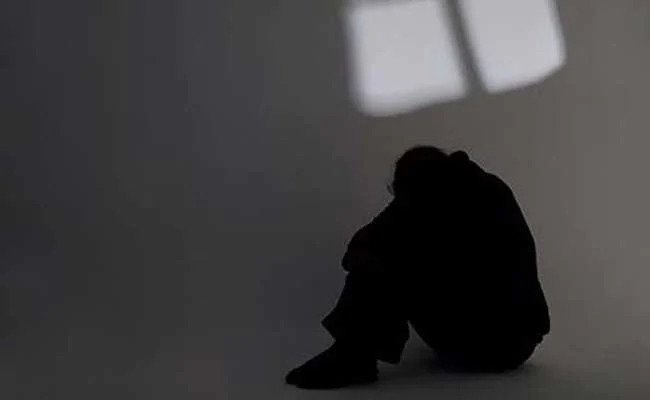 A 37-year-old woman from the US was allegedly raped in Rishikesh by a local resident, the police said on Thursday.

The woman has said in her complaint that a man who had befriended her pretending to share her passion for yoga had sneaked into her room through her balcony and raped her on October 5, according to a local police officer RK Saklani.

The man had allegedly called her to his home several times before the incident, said the cop.

The woman’s love for yoga and drugs brought her close to the accused, he said.

He added that the woman had complained that the father of her alleged attacker was pressuring her to withdraw the case. 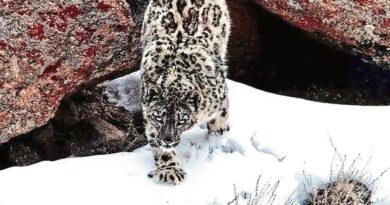 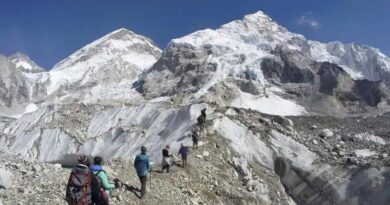 5,000 Himalayan streams to be rejuvenated under MGNREGA in Uttarakhand 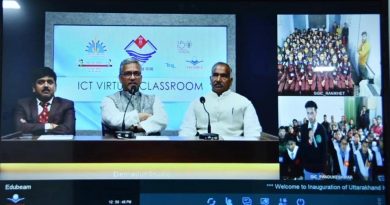