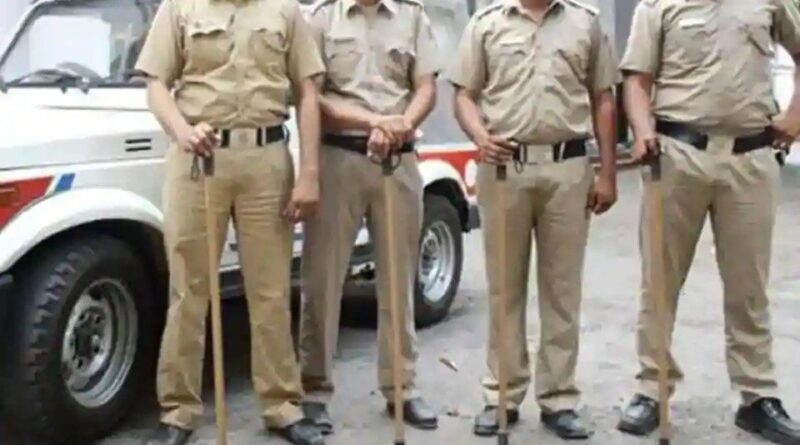 Four people, including three women, were arrested for stripping and beating a woman in Tikamgarh district on Tuesday, said police.

The video of the incident has since gone viral on social media. All arrested are residents of Kundeshwar area of Tikamgarh.

“The video of the woman being stripped and beaten by a man and three women on the road has gone viral on Tuesday. In the investigation, we found that there was a dispute between two families in the Kundeshwar area. On Monday, the woman and the accused’s father Balchand Rajak lodged complaints against each other at the police station after a dispute over property,” said Sunil Sharma, town inspector, Kotwali police station.

“On Tuesday, the victim was standing outside her home and passed a comment on accused Balchand Rajak. Three women of Rajak’s family, who were crossing by, started fighting with the victim. Later, Monu Rajak, son of Balchand Rajak, came and stripped the woman while beating her up. Three women also joined him,” said the police officer

An FIR was registered against Monu Rajak under section 354 (intent to outrage woman’s modesty) of IPC while three women were booked under section 323 (voluntarily causing hurt), 294 (obscene comments) and 506 (criminal intimidation). 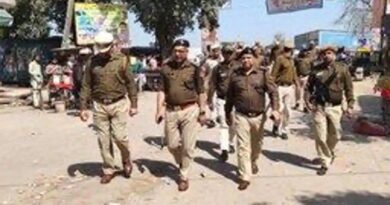 In racist attack, man spits at woman from Manipur, heckles her 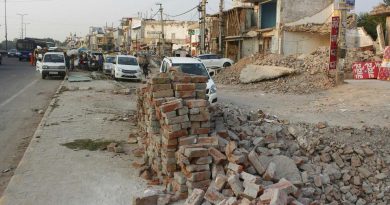 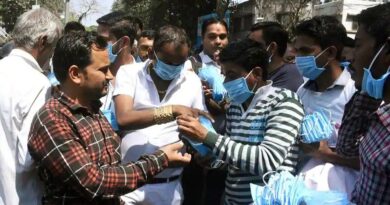