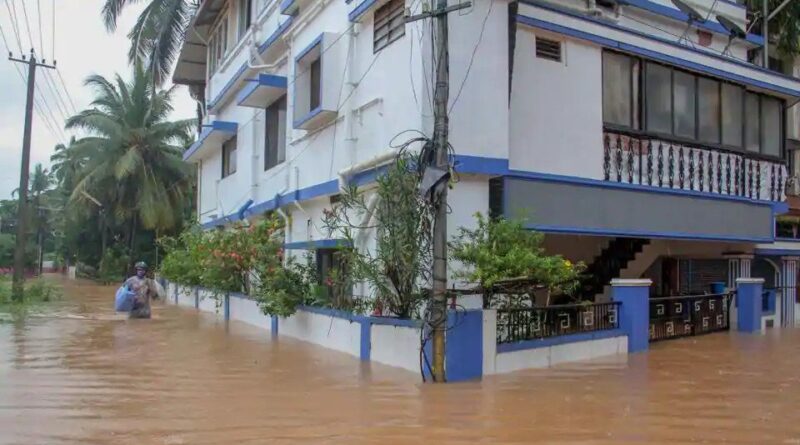 A low pressure area has formed over west central Bay of Bengal off Andhra Pradesh (AP) coast on Sunday signalling a pickup in monsoon rains after a brief lull in September.

Due to the formation of a low-pressure area, rain intensity and distribution will increase over Odisha; coastal Andhra Pradesh (AP) and Yaman in Puducherry to begin with, said India Meteorological Department (IMD) in its bulletin on Monday.

Peninsular India has recorded 25% excess rain this monsoon since June 1 and 67.1% excess until September 13.

IMD in its long-range forecast in June had forecast above normal monsoon rain over northwest India at 107% and normal rains over peninsular India at about 102% of long period average (LPA) — monsoon average for 50 years
— 103% over central India and 96% of LPA over east and north-east India.

But due to several unique features of this monsoon including no low-pressure areas forming in July led to the monsoon trough — a line of low pressure — oscillating to the Himalayan foothills frequently bringing rains mainly to the peninsular region and north-east India in July leaving north-west parts of the country dry.

“In the first half, particularly up to July, north-west India had very large rain deficiency. Low-pressure areas didn’t form and a couple that formed did not move up to north-west India. We are not expecting any improvement in rain deficiency over north-west India because we are heading towards monsoon withdrawal. The long-range forecast doesn’t capture these peculiar patterns that can develop during the monsoon,” said DS Pai, senior scientist, IMD Pune.

The monsoon trough — the line of low pressure — lies south of its normal position – from Ganganagar in Rajasthan to the Bay of Bengal. The eastern end of the monsoon trough is likely to shift further southward due to formation of a low-pressure area over west central Bay of Bengal off Andhra Pradesh (AP) coast by Tuesday.

“We can expect heavy and widespread and heavy rains in AP, Telangana, Vidarbha, Marathwada and almost all parts of Maharashtra,” added Mohapatra.

Heavy to very heavy rain is likely over Odisha, coastal AP, Yanam and Telangana on Monday and Gujarat on Wednesday (September 16).

An off-shore trough at mean sea level is also running from coastal south Gujarat to north Karnataka coast. It is very likely to persist along the west coast during the next five days.

Monsoon rain since June 1 is 7% excess to date. IMD’s long range forecast has predicted it would be a normal monsoon with 2% excess rain (an error margin of +/- 4%)

However, the southern peninsula had received 67.1% of excess rainfall.

Peninsular India has recorded exceptional rains this monsoon and is likely to record more until October when the northeast monsoon season begins. But this year there is a 60% chance of a weak La Niña event developing between September and November, according to the World Meteorological Organisation’s El Niño/La Niña update. “La Nina is good for south-west monsoon but it doesn’t have a favourable impact on north-east monsoon. Peninsular India may record below normal rain in the northeast monsoon season,” said Dr Mohapatra.

Usually, the withdrawal of monsoon begins from September 17 when rains reduce across the country until completely retreating on October 15.

But this year IMD’s extended range forecast shows extensive and heavy rains along the west coast between September 11 and 24 and then until October 1 over several parts of central India. “We haven’t got any indication as yet of monsoon withdrawal from north-west India. Another low-pressure area is likely to develop over the Bay of Bengal around August 17 but we need to assess the models further to be certain. Monsoon withdrawal can begin only once anticyclonic flow is established and moisture reduces significantly over the region,” said K Sathi Devi, head, national weather forecasting centre. 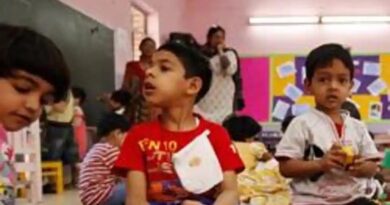 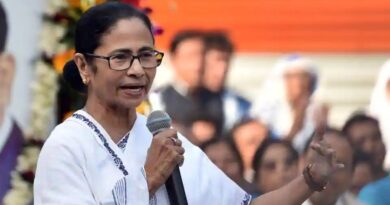 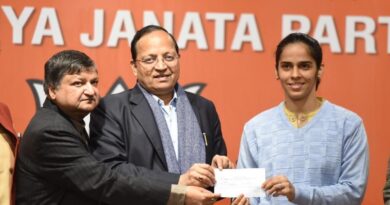 Saina Nehwal enters a different court, like these other sportspersons