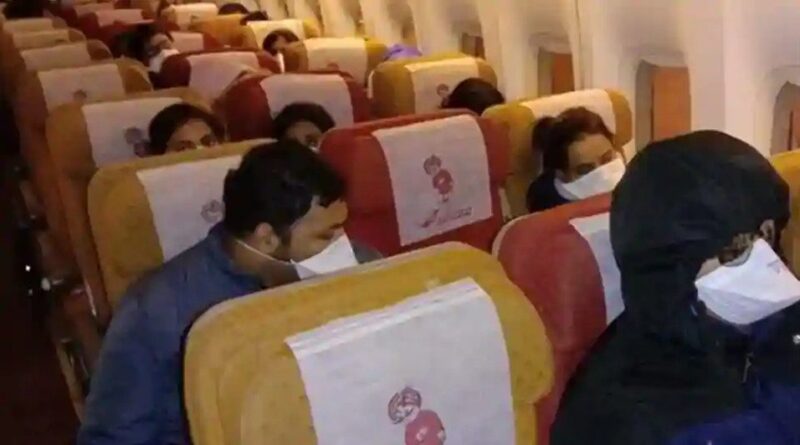 Beijing has conveyed to India that it is not allowing foreign students including students from India studying in China to return because of the global Covid-19 pandemic situation and has advised them to be in contact with colleges and universities until further notice.

“At present, foreign students in China cannot enter the country…,” the Chinese ministry of education (MoE) told the Indian embassy in Beijing in a recent note.

It did not specify a time frame for the Indian students to return.

“In view of the fact that the epidemic situation in the world is still unclear and relevant policies on entry and exit in China are being gradually adjusted, it is suggested that Indian students should maintain close contact with relevant Chinese colleges and universities and arrange to study in China in strict accordance with the suggestions and guidance of the colleges/universities,” the MoE said.

Though not explicitly mentioned in the note, it effectively means that Chinese colleges and universities are unlikely to allow foreign – including Indian – students back in China for the current semester, which began this month and will continue until early 2021.

India’s increasing coronavirus caseload could make the return of Indian students to China even more complex.

The Indian embassy statement pointed out that Beijing is only allowing foreign nationals to return to China in specific cases.

“It is reiterated that following the outbreak of the Covid-19 pandemic earlier this year, the Chinese government had restricted the entry of foreigners into China, permitting such entry only in specific circumstances,” the statement said.

It added: “While some exceptions have since been made with regard to some categories of foreigners who can enter China with a fresh visa, foreign students have not been included in any of these categories”.

However, only domestic students have been allowed to return to campuses.

According to MoE, until the end of 2018, 4,92,185 international students from 196 countries and regions were studying in China.

With 23,198 students, India was fourth on the list of a country-wise breakup of students studying in China.

South Korea with more than 50,000 students topped it followed by Thailand and Pakistan with over 28,000 students each studying in China.

Most Indian students are enrolled in medical colleges and only a handful of them remain in China at present; the rest having gradually returned to India since January.

Many of them are keen to return to continue on-campus studies, especially medical students who are supposed to complete their hospital internships this year.

A few medical colleges have given final year students the option to postpone their hospital internships by a year.

Many Indian students have petitioned the Indian embassy to take up the matter with Chinese authorities to allow them to return and resume on-campus classes.

The discretion to allow foreign students to return, however, is entirely with the Chinese government.

As per the MoE note, which was shared by the Indian embassy in a statement on Monday evening, the best that Chinese universities can offer now is online learning.

For China, which has effectively controlled the domestic Covid-19 outbreak, to allow hundreds of thousands of foreign students to return is tied with the fear of “imported” infections.

Until Monday, including 10 new confirmed cases arriving from outside the mainland, 2,595 imported cases of Covid-19 have been reported in China.

As of Monday, the total number of confirmed Covid-19 cases on the mainland had reached 85,144 and 4,634 had died of the disease, the national health commission said (NHC).

Given China’s controlled and calibrated anti-outbreak response, it is unlikely that it would allow hundreds of thousands of foreign students to return at the same time to campuses. 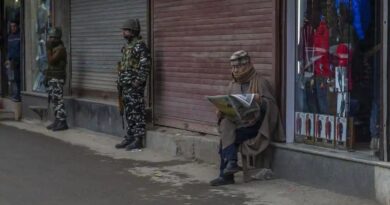 Another man arrested in Kashmir for spreading rumours on social media 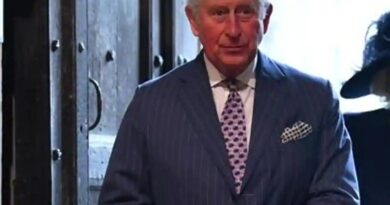 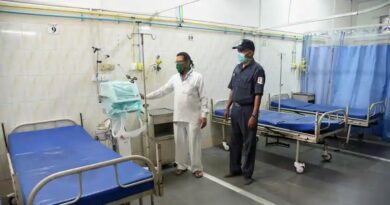