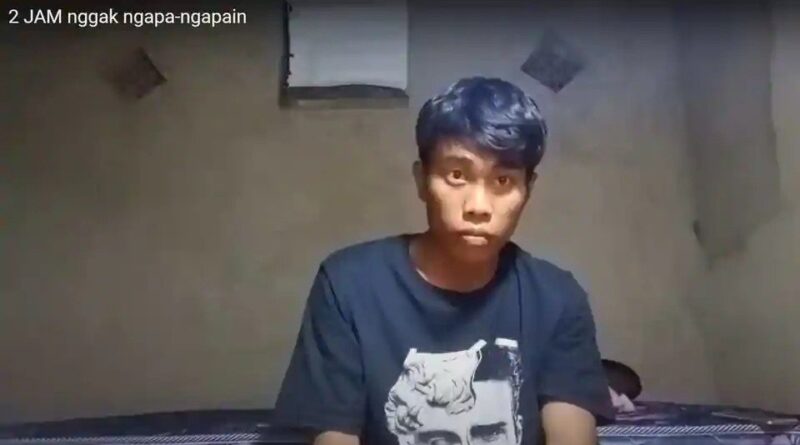 The global pandemic has given a lot of us some really ingenious ideas, some involving hard work and some not so much. But hands down, the most inspirational has been this YouTuber from Indonesia who shared a video of himself sitting and doing absolutely nothing for over two hours.

The video has gone viral and if you have two hours of your life to wile away, you can watch YouTuber Muhammad Didit staring at the camera and occasionally blinking. The video titled – 2 JAM nggak ngapa-ngapain (2 hours of doing nothing).

Didit explained in the description of the video that he made the video after his viewers requested he post content that educated the youth. Didit’s YouTube channel is called sobat miskin official and has 27.9K subscribers.

Didit wrote that the Indonesian society had been urging him to create content that educates the youth and finally reluctantly, with “a heavy heart” he has created this video. He adds that if people were to talk about its benefits, it all depends on the viewer and the only advice he has for the people watching is that he hopes they can filter it to understand the benefits of the video and are entertained.

Viewers have been trying to guess what Didit was doing through those two hours while some others counted how many times he blinked. One user commented that he blinked 362 times over the video.

Others commented on how millions of viewers were interested to watch a man do nothing for two hours and more while another wondered what would have happened had Didit realised that he had forgotten to press the record button after he was done. 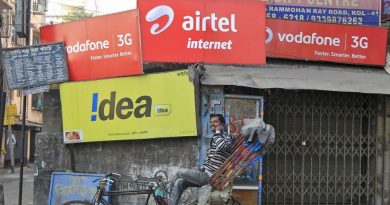 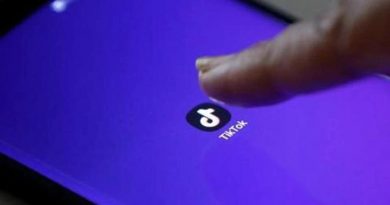 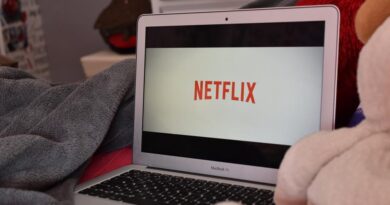