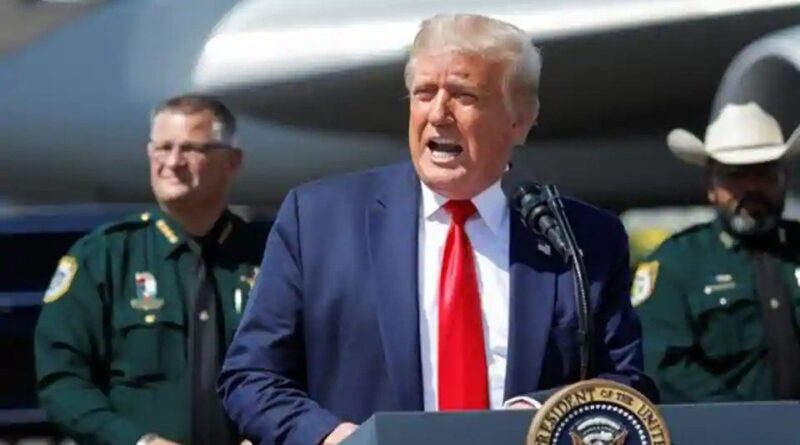 President Donald Trump is fighting back against criticism of his administration’s handling of the Covid-19 epidemic. And he has zeroed in on India for comparison to make him look good.

It was not a chance reference, but a part of a concerted narrative from the administration.

White House press secretary Kayleigh McEnany set it up at a briefing earlier in the day: “Indeed, we’ve done more than five- — 59 million tests; with India at number two, with just about 14 million tests. So quite a difference there.”

India has conducted 18,190,382 Covid-19 tests, according to the Indian Council of Medical Research.

But the White House pressed ahead with the India comparison. It released a statement just hours before Trump’s remarks, claiming Trump had created “the best Covid-19 testing system in the world”.

“India has a population more than four times as large as the United States, but has only conducted around one-third of the number of tests.”

South Korea is the country cited most often as the gold standard for others to follow the world over, including in the United States, for its aggressive testing and contact tracing that helped it prevent a raging epidemic despite a scary early flare-up. It’s a touch act to follow. As Italy, Spain and France.

“As countries go, it is — as an example, India is up to 11 million tests,” he told reporters at the daily White House briefing on the Covid-19 outbreak that he resumed recently under mounting criticism of his response to the epidemic. “We’re going to be very shortly at 55 million tests. India has 1.4 billion people.”

Last week on July 23, Trump told reporters at the briefing, “Second in the world is India, which has 1.4 billion people, and they had 12 million tests.” The US, he had said moments before, “broke the 50 million-test mark”.

And then the day before again: “We’re leading the world. And I think the second country at 12 million. We’re — we’re going to be over 50 million tests. Second country is India with 12 million.”

President Trump’s on-and-off engagement with the country’s worst health crisis in 100 years has become a key liability for him as he seeks a second term. Approval for his handling of the epidemic plunged to a new low in an AP-NORC Center for Public Affairs Research released Sunday. Only 32% of those polled approved of his performance, marking a 12-point drop from a similar poll in March. 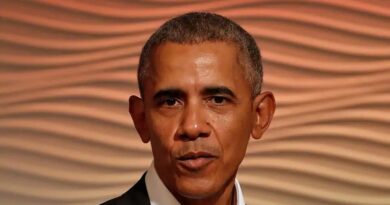 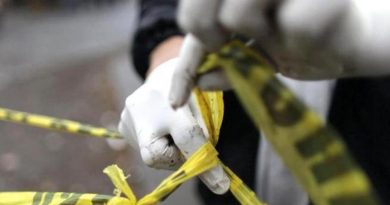 At least 28 dead in raid on Tripoli military school: ministry 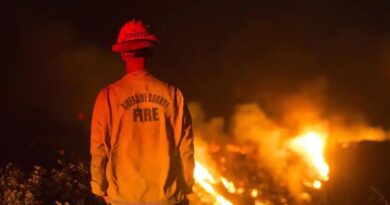 Apple Fire grows in California, nearly 8,000 to be evacuated