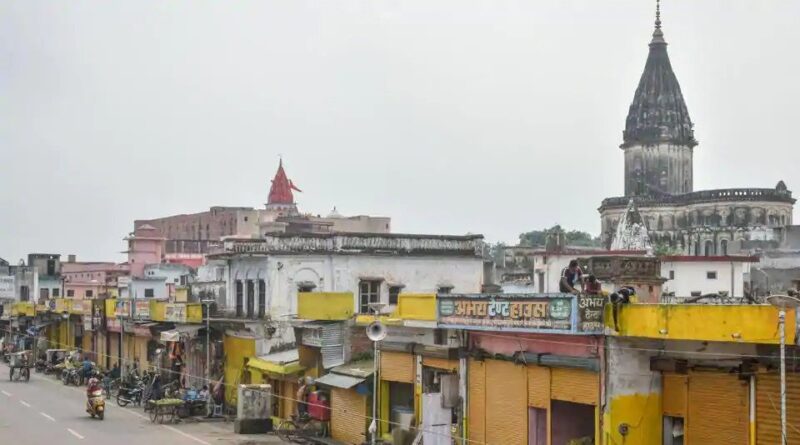 Security arrangements and preparations for the foundation stone-laying ceremony of Ram Temple in Ayodhya, Uttar Pradesh are in full swing. Speaking to news agencies on Saturday, Senior Superintendent of Police (SSP), Ayodhya, said Covid-19 protocols and preventive measures are in place. The ceremony will take place on August 5. Chief minister Yogi Adityanath will visit the city on Sunday to take stock of the preparedness ahead of the event.

“Requesting everyone to not let more than 5 people gather at a place. We’ve also planned route diversions at 12 places to ease traffic movement,” the SSP noted.

Prime Minister Narendra Modi is scheduled to lay the foundation stone of the Ram Temple in Ayodhya on August 5 after which the construction of the temple will commence in Ayodhya.

For PM Modi’s visit to Ayodhya, Covid 19 negative police personnel below 45 years of age will be deployed. Other VVIPs likely to participate in the ceremony include chief ministers of many states, union cabinet ministers and RSS chief Mohan Bhagwat.

“The inner security ring will be handled by Special Protection Group (SPG) officers. But the police personnel, who have tested negative for the infection as well as those kept in reserve in complete isolation, would preferably be deployed closer to the inner security ring of the PM,” UP director general of police (DGP) Hitesh Chandra Awasthy said on Friday.

The Ram Janmabhoomi Teertha Kshetra Trust, set up in accordance with the Supreme Court verdict, held its second meeting earlier this month. In March this year, the Ram Lalla idol was shifted to a temporary structure. The apex court, on November 9 last year, had directed the central government to hand over the site at Ayodhya for the construction of Ram temple. 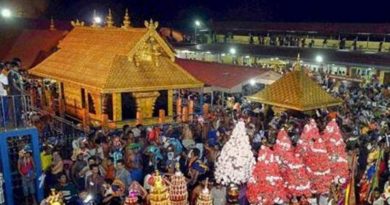 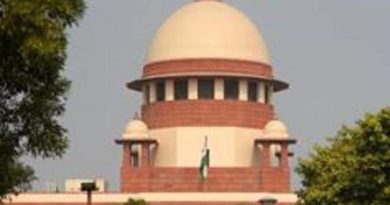 Won’t separate children from families for now: Centre to SC on Assam NRC 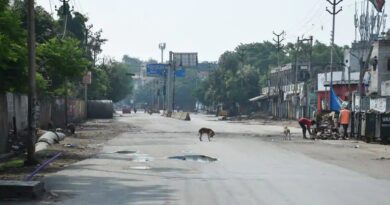 Covid 19 lockdown extended:Full list of services that remain prohibited across the country