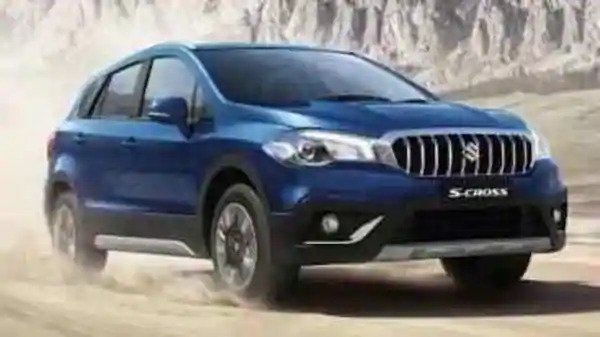 Maruti Suzuki on Saturday informed it had sold a total of 108,064 units in the month of July, including one lakh units in the domestic market itself. While this may still be short of its performances in pre-Covid times, it may point to good times possibly returning for India’s largest car maker.

Maruti said July’s sales figure is just a 1.1% fall when compared to figures from July in 2019. More importantly, it is a massive 88.2% jump over sales figures from just a month earlier. Sales have been picking up gradually after an unprecedented April when Maruti and almost every other OEM reported either zero or negligible sales owing to the national lockdown in place to check the spread of Covid-19.

A close look at the break-up of Maruti’s July sales reveals that the ray of sunshine is peering through the windows of the mini sub-segment which has Alto and S-Presso. The two cars accounted for 17,258 units in sales for July which is 49.1% more than figures from 11,577. It is, however, important to note that S-Presso was only launched in September of last year and a direct comparison between sales in the mini sub-segment between July of 2020 and of 2019 may only be seen for reference purposes.

It is the UV segment which provides a more definitive positive outlook with 19,177 units being sold last month. This is a 26.3% rise when compared to 12 months ago. Ertiga, Vitara Brezza and XL6 fall in this category, as does S-Cross which is coming in an all-petrol avatar next Wednesday (August 5).

The compact sub-segment, which is Maruti’s strongest playfield, saw 51,529 units of WagonR, Swift, Celerio, Ignis, Baleno, Dzire and Tour S being sold. This was 10.4% down from July of 2019.

The area of maximum concern would continue to be the mid-size sedan segment in which 1,303 units of Ciaz were sold last month. The numbers have been sliding consistently over several months now and updates in this segment by rivals means a respite for the current model is unlikely.

Maruti Suzuki, in a press statement, informed that it remains committed to the health and safety of its employees and that production and sales continue to take place fully consistent with all safety requirements. 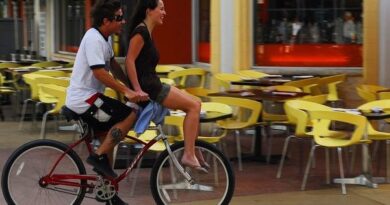 Bikes vs coronavirus: Why this city is promoting cycles to beat Covid-19 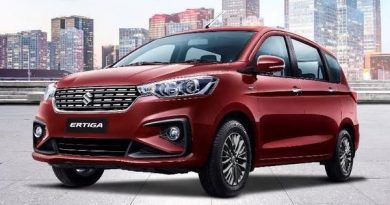 Maruti Suzuki Ertiga clocks 500,000 in sales: What makes the MPV an MVP 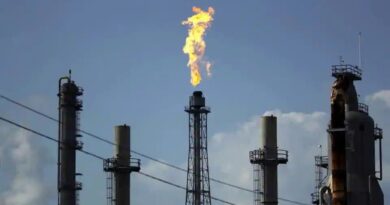