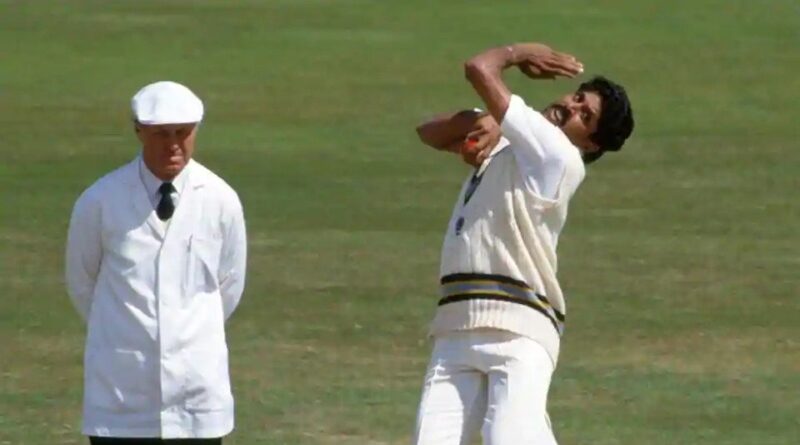 Kapil Dev is one of the most respected players in the history of the game. He took over the reins of a struggling Indian side and transformed them into world-beaters. Kapil led India to their first-ever World Cup title in 1983. He is constantly labelled as the greatest all-rounder in the game. He talked about other great all-rounders like Ian Botham, Richard Hadlee and Imran Khan on WV Raman’s Inside Out podcast.

Kapil lauded Pakistan’s 1992 World Cup-winning captain Imran and called him the hardest working player he has seen. However, he stopped short of naming him as the best athlete.

“Wouldn’t say Imran Khan was the best athlete or the most natural, but he was the most hardworking player we’ve seen. When he started out, he looked like an ordinary bowler, but then he became a very hardworking fast bowler and he learned by himself. And then he worked on his batting as well,” Kapil said.

Kapil played a pivotal role in the run to the championship with a match-winning knock against Zimbabwe and a brilliant catch to dismiss Viv Richards in the final. He scored 303 runs and took 12 wickets for India in the 1983 World Cup. Talking about comparisons with the three great former all-rounders, Kapil reckoned that even though he may not have been the greatest among the lot, the former India captain definitely believes he was a better athlete than Botham, Richard, and Imran combined.

“I wouldn’t say I was the greatest, but I was a better athlete than all three put together. The best bowling was Richard Hadlee’s – he was like a computer among the four of us,” he said. 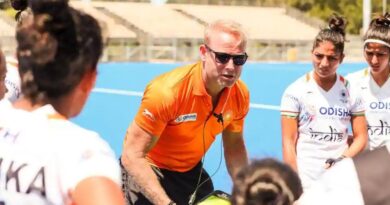 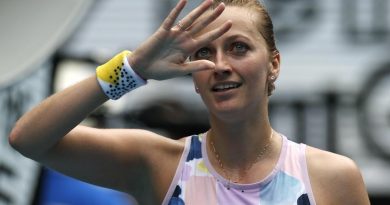 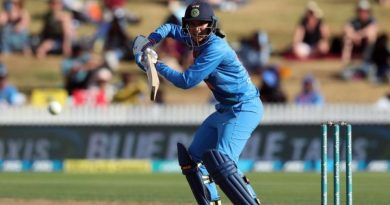