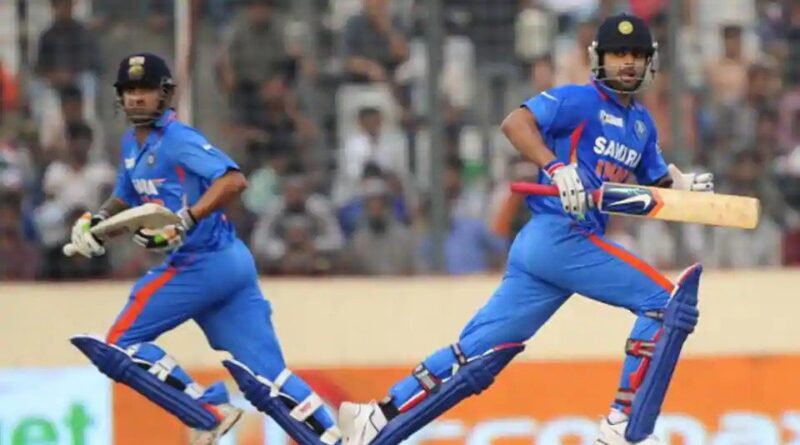 For a player with over 20000 international runs and centuries, picking one impressive knock which beats all others is a tough call to make, especially if we’re talking about Virat Kohli. The India captain, in his 12 year-long-career has broken multiple batting records en route to becoming the second-highest ODI century scorer of all time.

However, Gautam Gambhir, Kohli’s former teammate, has picked a performance, which he thinks is one of the best played by the India captain – his career best 183 against Pakistan at Dhaka during the 2012 Asia Cup. It came barely 20 days after Kohli’s produced an epic 133 not out against Sri Lanka in Hobart.

“Virat Kohli has played many unbelievable innings across the three formats, but this is one of his greatest innings from all points of view,” Gambhir said on Best of Asia Cup watch along on Star Sports. “First of all, we were chasing 330, then India was 0/1, and then scoring 183 out of the 330 runs, that too against Pakistan, and that time, he was not that experienced too. According to me, I think probably this is one of Virat Kohli’s greatest innings, honestly.”

Pakistan had put up 329 on the board courtesy centuries from Mohammad Hafeez and Nasir Jamshed, and in chase of 330, India were reduced to 0/1, losing Gambhir to Hafeez second ball of the innings.

With Sachin Tendulkar, Kohli added 133 for the second wicket, putting the chase back on track. After Tendulkar was dismissed for 52 in his final ODI for India, Kohli added another 172 runs with Rohit Sharma for the third wicket. Rohit and Kohli fell in quick succession before Suresh Raina and MS Dhoni guided India home with more than two overs remaining. 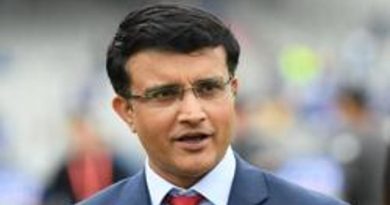 ‘Ravi Shastri is the right choice, but…’: Sourav Ganguly on India head coach 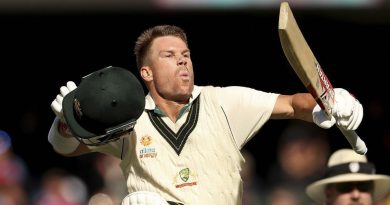 Australia vs Pakistan: Was getting ready to see David Warner break my record – Brian Lara 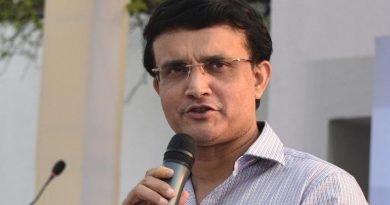