The 17-year-old mastermind behind the July 15 Twitter hack that compromised 130 accounts, including Jeff Bezos, Barack Obama and Elon Musk, was arrested in Tampa, Florida earlier today, according to the local state attorney.

Graham Ivan Clark, who recently graduated from high school, will face 30 felony charges for hacking those accounts, posting messages on their behalf and luring additional victims into sending him Bitcoin donations worth more than $100,000, authorities said. The charges include communications and organized fraud, fraudulent use of personal information and access to a computer without authority.

Clark will be charged as an adult under Florida law, rather than federal, because “federal law allows us greater flexibility to charge a minor as an adult in a financial fraud case,” said Hillsborough District Attorney Andrew Warren. “”He gained access to twitter accounts and to the internal controls of Twitter through compromising a Twitter employee.”

Warren declined to comment on whether others had participated in the attack.

In a statement, Twitter said, “We appreciate the swift actions of law enforcement in this investigation and will continue to cooperate as the case progresses. For our part, we are focused on being transparent and providing updates regularly.” 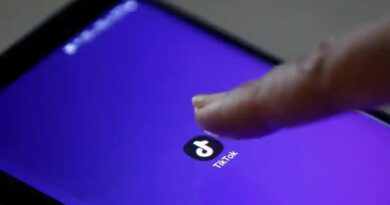 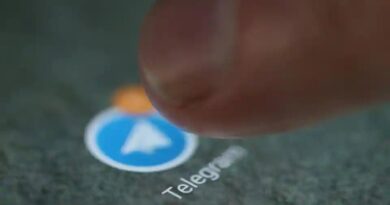 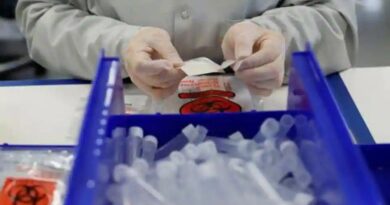 Coronavirus: Indian government’s MyGov app has some myth-busters for you