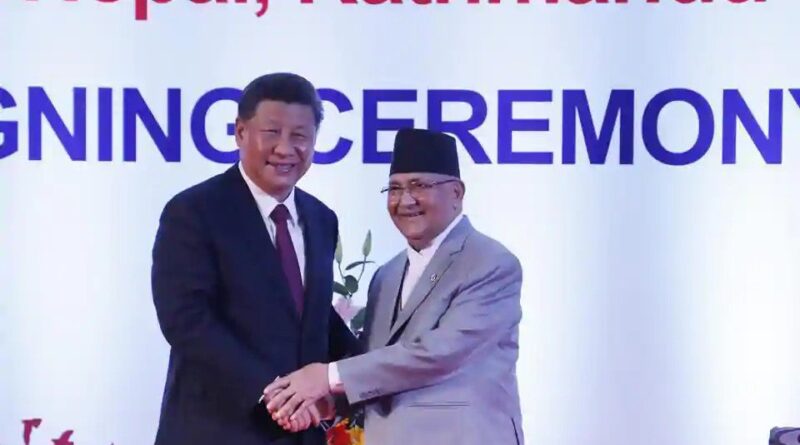 China’s top leadership led by President Xi Jinping on Saturday hailed the continuous development of Sino-Nepal friendship, saying Beijing has always treated Kathmandu as an equal in the backdrop of New Delhi’s disquiet about its smaller south Asian neighbour’s increasingly snug ties with the middle kingdom.

Xi, according to a statement published in official media on Saturday morning, said the two countries have “…always respected each other, treated each other as equals, enhanced political mutual trust and deepened mutually beneficial cooperation.”

Xi said the two sides have stuck together through “thick and thin and stood shoulder to shoulder in the fight against the Covid-19 outbreak and have written a new chapter of friendship between China and Nepal.”

Nepal welcomes the “China-proposed vision of building a community with a shared future for mankind and actively participates in the cooperation on the co-building of the Belt and Road,” she said.

China is willing to work with Nepal to strengthen all-round cooperation in various fields and high-quality joint construction of the Belt and Road Inititiave, and lift bilateral relations to new levels, Li said.

Oli, in his congratulatory message, said that since the establishment of diplomatic ties, bilateral relations have seen a sustained, stable and sound development.

The exchange of gushing pleasantries between Nepal and China comes amid Kathmandu finding itself right in the middle of the broader Sino-India rivalry in the region.

In June, Nepal revised map of the country, including three areas it disputes with India within its own boundary.

The two countries dispute the Lipulekh pass, Kalapani and Limpiyadhura areas at the India-Nepal border.

It was built so that pilgrims going to Kailash-Mansarovar can avoid dangerous high-altitude routes through Sikkim and Nepal.

The understanding in New Delhi is that Kathmandu’s new belligerence over an old dispute was at the tacit behest of China.

Indian Army chief Gen. MM Naravane had remarked that Kathmandu was objecting to the newly built road by India near the disputed area at the behest of “someone else”.

In June, a politically embattled Oli had alleged that India was conspiring with his political rivals to throw him out of power.

Oli stoked another controversy recently by claiming that the “real” Ayodhya is not in India but in Nepal.

Last Monday, in its latest effort to strengthen partnership with south Asian countries, China urged Nepal besides Pakistan and Afghanistan to carry a “four-party cooperation” in fighting the coronavirus pandemic and continue to build projects under the Belt and Road Initiative (BRI) including the China-Pakistan economic corridor (CPEC) and the trans-Himalayan multi-dimensional connectivity project with Kathmandu. 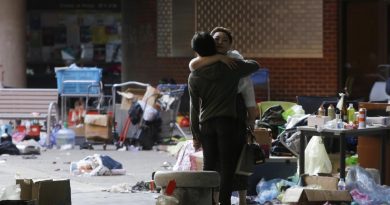 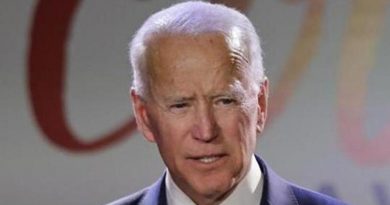 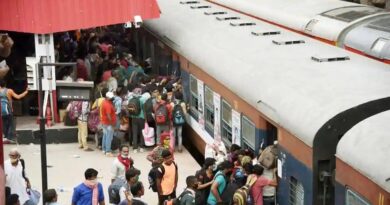