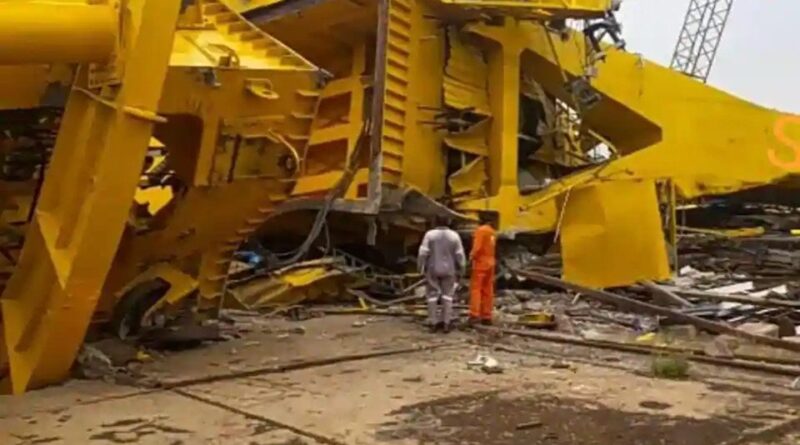 At least 10 workers were killed and several others injured when a huge crane crashed on them at the Hindustan Shipyard Limited (HSL), a central government undertaking, in Andhra Pradesh’s Visakhapatnam on Saturday afternoon, the police said.

The accident happened when the workers were carrying out an inspection of the crane used to carry equipment for shipbuilding. The massive crane suddenly crumbled and crashed to the ground with a massive sound.

“Around 20 workers were said to be working on the inspection when the crane crashed. Some workers managed to run for safety, some others received injuries and at least 10 workers were crushed under the weight of the crane,” a police official said.

According to the latest reports, three bodies were retrieved from under the debris of the crane and the remaining were believed to be crushed. The police, with the help of shipyard staff, are involved in the rescue operations. Further details are awaited.

“The injured workers are being shifted to the local hospitals,” the police said.

RK Meena, Visakhapatnam’s police commissioner, rushed to the spot to inquire into the cause of the accident.

The crane was bought by HSL almost a decade ago and its operation was recently outsourced to a private agency.

State minister for tourism Muthamsetty Srinivas Rao, who hails from Visakhapatnam, inquired about the accident and asked the district authorities to take up the rescue operations. 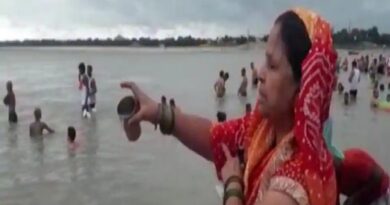 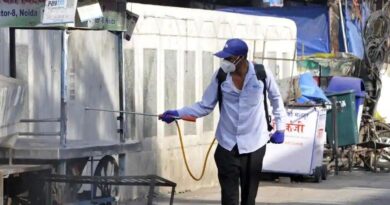 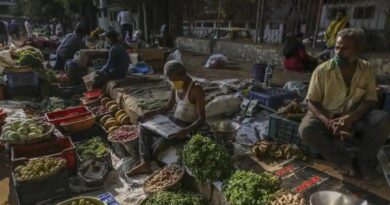