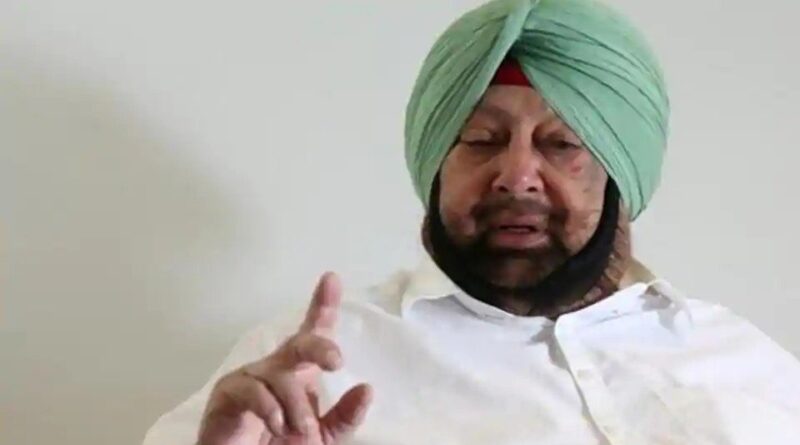 Punjab chief minister Captain Amarinder Singh has ordered a magisterial inquiry by divisional commissioner Jalandhar into the suspicious deaths of 21 people, allegedly due to consumption of spurious liquor, in Amritsar, Batala and Tarn Taran. One person is reported to be critical in the suspected hooch tragedy.

The inquiry will look into the facts and circumstances leading to incidents, as well as into any other issue(s) connected or relevant to the incident(s). It will be conducted by the divisional Commissioner of Jalandhar along with joint excise & taxation commissioner Punjab, and superintendent of police for investigation of the concerned districts, according to an official spokesperson.

The chief minister has given commissioner Jalandhar division the liberty to co-opt any civil/police officer or any expert to facilitate the expeditious conduct of the enquiry. He has promised strict action against anyone found complicit in the case, in which a woman has so far been arrested. Taking immediate and serious note of the case, Captain Amarinder also directed the police to launch a search operation to crack down on any spurious liquor manufacturing units that may be operating in the state.

Police have arrested Balwinder Kaur, a resident of Muchhal, under section 304 of the Indian Penal Code (IPC), section 61/1/14 of the Excise Act. Further investigations are in progress by the special investigation team (SIT) constituted by SSP Amritsar-Rural, from where the first cases were reported. The post mortem of four persons – Jaswinder Singh, Kashmir Singh, Kirpal Singh and Jaswant Singh – will be conducted today to ascertain the exact cause of the deaths.

The director general of police (DGP) Punjab, Dinkar Gupta, said the first five deaths were reported from villages Mucchal and Tangra in Tarsikka police station limits in Amritsar Rural on the night of June 29. On the evening of July 30, two more persons died in suspicious circumstances at Muchhal, while one person was hospitalised in critical condition and later succumbed at Sri Guru Ramdas Hospital. Later, two more deaths were reported from village Mucchal, while another two people reportedly died in Batala city, also due to spurious liquor consumption.

Today, five more persons died in Batala, taking the toll in the city to seven, while one person has been referred to civil hospital, Batala in critical condition. Four more similarly suspicious deaths have also been reported from Tarn Taran. 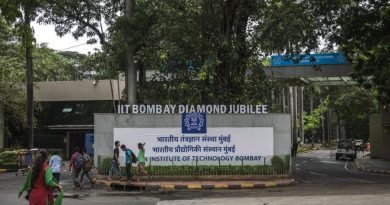 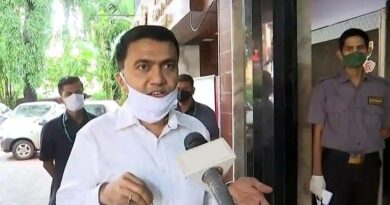 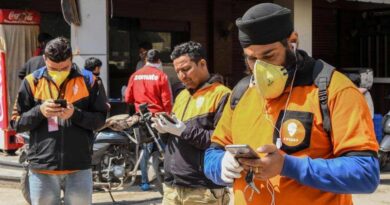