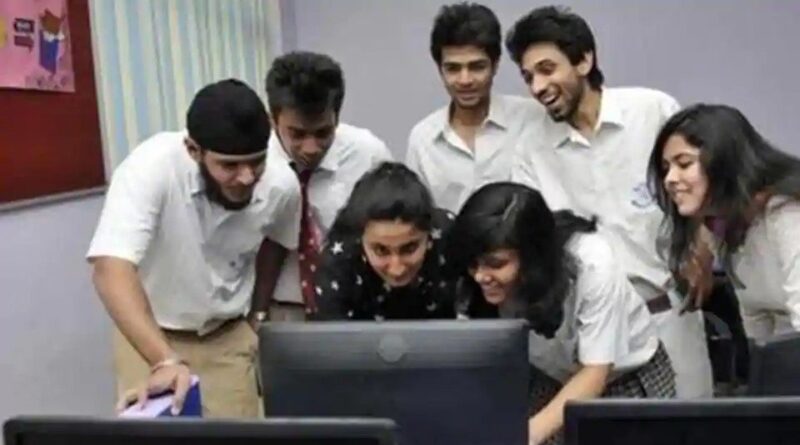 Department of Pre-university Education all announce the 2nd PUC or Class 12th tomorrow, July 14th at 11:30 am. Students will be able to check their results at karresults.nic.in and the Suvidya potal at result.bspucpa.com

Around 6 lakh students were registered for Karnataka 2nd PUC exam this year. Earlier, the Primary and Secondary Education Minister of Karnataka, S Suresh Kumar had announced that the Karnataka 2nd PUC result and SSLC result 2020 will be declared between July last week and August first week. “We are trying to get the SSLC results out by the first week of August.The PUC results will be out in the last week of July,” he had told the reporters. However, the minister later tweeted on July 9 that the 2nd PUC result will be declared around July 20.

One paper was postponed due to Coronavirus lockdown. The English paper that was scheduled on March 23, was held on June 18.The Karnataka first PUC Result has already been declared on May 4. The state had scheduled to conduct the class 12th or2nd PUC exam from March 3 to 23. However, some papers were postponed due to the Covid-19 lockdown. The exam for English paper was then conducted on June 18 after the lockdown was lifted in the state. 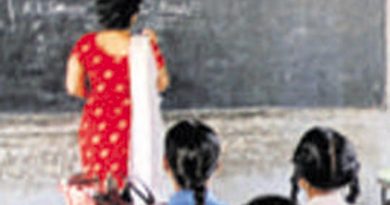 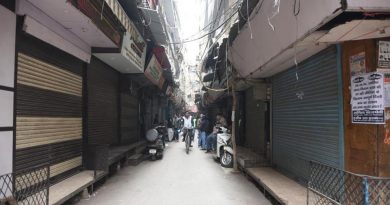 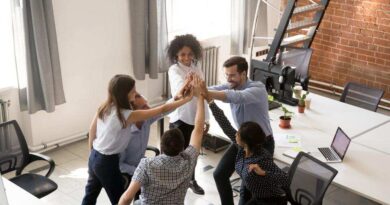 Now ‘Education for Happiness’ course to be started in Lucknow University