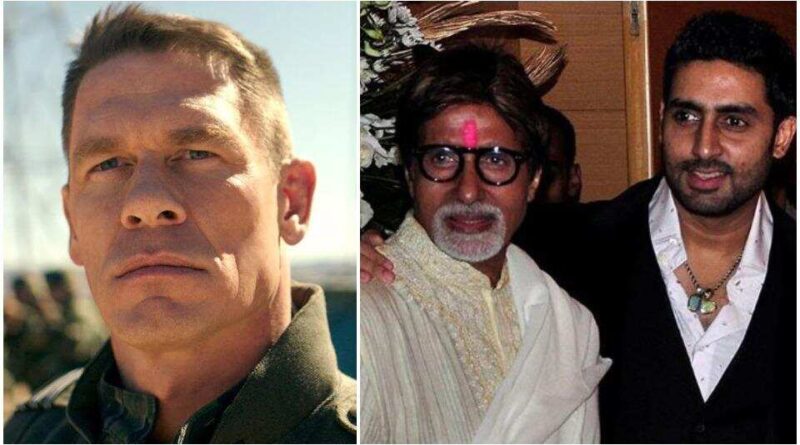 Wrester-actor John Cena has once again posted Indian faces on his Instagram page. On Sunday, he shared a photo of Bollywood actors, Amitabh Bachchan and Abhishek Bachchan, again, without any caption.

Amitabh and Abhishek were diagnosed with the Covid-19 on Saturday, and hence made headlines all over the world. John, who often shares random people’s pictures without any context or captions, leaves his fans to imagine the inspiration behind his posts.

Previously, John had shared pictures of recently deceased actors Irrfan Khan, Rishi Kapoor and Sushant Singh Rajput. His post of Bachchans, therefore, made quite a few fans wonder if John is confused about their health status. “Sir ZINDA HAIII VOO (Sir, they are alive),” wrote one. Other fans prayed for the actors’ health. “Peace mercy and blessings of Almighty Allah on both of you,” read a comment. “Hope they will recover soon,” read another comment.

John has also shared pictures of Ranveer Singh, Shilpa Shetty and Asim Riaz on his page. Seeing how often Indians get a feature, a fan commented, “We get it bro you like India’.

John’s post featuring Sushant is among his most liked with 1.4 million likes and 28,000 comments. Sushant’s fans showered John with praise for his post. “Even John Cena knows who is Sushant Singh Rajput ,but Indian star kids don’t know….And they pretend to love country,” read a comment.

Apart from Amitabh and son Abhishek, his daughter-in-law Aishwarya Rai and granddaughter Aaradhya were also diagnosed with Covid-19. While Abhishek and Amitabh are admitted to a hospital, the mother and daughter duo is asymptomatic and chose to quarantine at home. 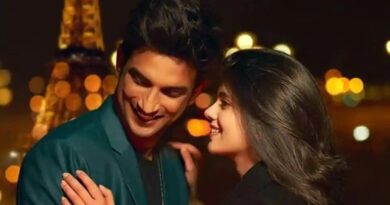 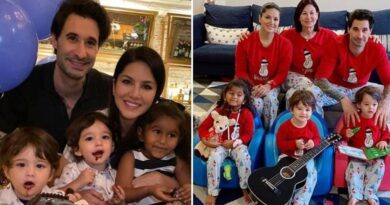 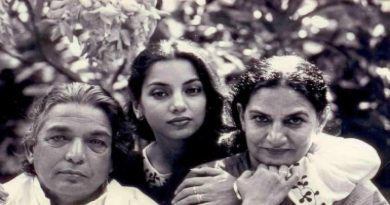