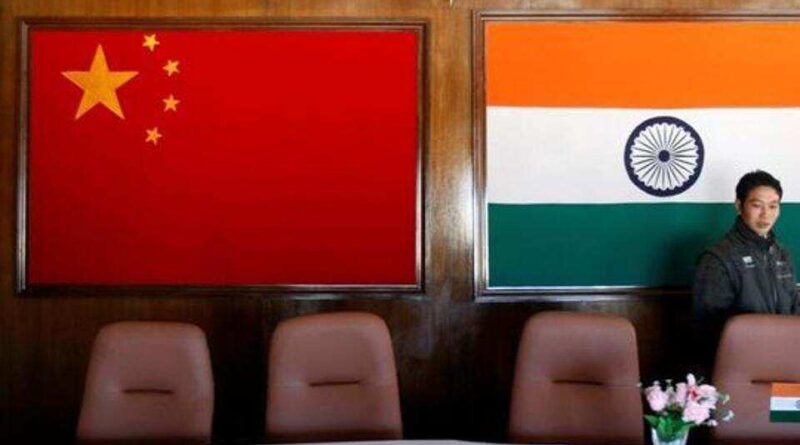 Corps Commander-level talks between India and China will be held on Tuesday at Chushul in Eastern Ladakh, news agency ANI has reported quoting Indian army officials.

The talks will focus mainly on the second phase of disengagement along the Line of Actual Control (LAC).

Tuesday’s talks would be the fourth meeting between senior Indian and Chinese commanders .

The previous military-level talks, which were held on June 30, set the stage for disengagement in Galwan Valley, Hot Springs and Gogra. 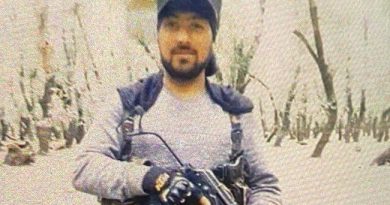 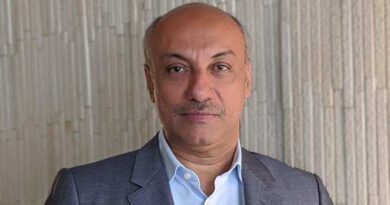 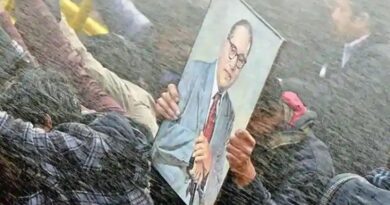 Person’s caste not to be mentioned in any judicial, administrative matter: Rajasthan High Court