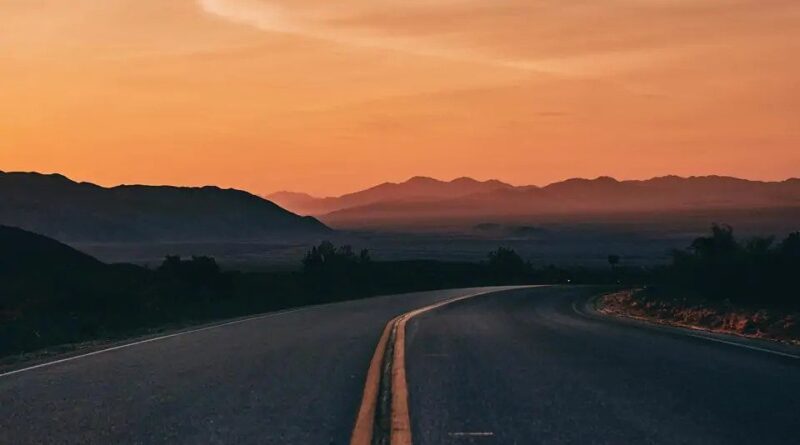 Muscovites desperate for a summer holiday abroad this year have found a loophole that’s letting them evade Russia’s coronavirus ban on foreign travel. A loophole that involves a 14-hour round trip via Belarus.

Travellers are exploiting the soft border between the two former-Soviet neighbours. Russians can drive to Minsk with minimal checks, and once there they can make use of Belarus’s more liberal Covid-19 restrictions.

“Since the quarantine, Minsk has become a Casablanca, the main crossroads for Russians who want to leave the country,” said Maxim Valetskiy, a Russian businessman with an Israeli passport and family in London, who has used the detour four times since the Kremlin halted foreign travel at the end of March.

Russians have been advised to stay put this summer even as other coronavirus restrictions are loosened, as the government deals with the fourth-highest infection rate in the world. Domestic travel within Russia’s 6.6 million square-mile territory is mostly allowed, but many are put off by the country’s underdeveloped and crowded tourist resorts.

Russians aren’t the only ones seeking out cumbersome detours to work around coronavirus restrictions that have slashed international travel this summer. Stanley Johnson, the British Prime Minister’s father, has been criticized for using Bulgaria as an air bridge to visit his villa in Greece, which had restrictions on visitors from the U.K.

“I want to go on holiday where I choose, and that’s certainly not on the Black Sea in Russia,” said Elena Venediktova, a 44 year-old real estate broker in Moscow, who has booked a two-week holiday via Belarus in the Egyptian Red Sea resort of Hurgada from Aug. 1. “Europe may be off limits but there are lots of other seaside destinations. You just have to make a slight effort.”

The loophole is proving to be a boon to Belorussian tour operators in a disastrous year for most of the global holiday industry. Minsk-based Travel House has seen a surge in reservations from Russians for package holidays in Turkey and Egypt since those countries opened their borders on July 1. All of the trips are run through Belavia, Belarus’s state-owned airline.

In theory Russians are allowed to cross the border only to study, receive health treatment or to care for a sick relative, but many tour operators get around that by securing their clients a booking at a Belorussian sanatorium.

“The demand is huge — all the flights to Egypt and Turkey are booked solid beyond mid-July,” said Yury Surkov, Travel House’s commercial director, who estimates that Russians will soon make up about 40% of flights from Belarus to major tourist destinations. “We’re adding flights from regional airports.”

Russian Foreign Minister Sergei Lavrov acknowledged on state TV late that the loophole exists, but said that the Kremlin isn’t planning to close it. The government said Friday it may restart some flights abroad in mid-August.

“We can’t forbid people from using this opportunity,” Lavrov said. “Of course people should be careful and use common sense when taking such decisions.” 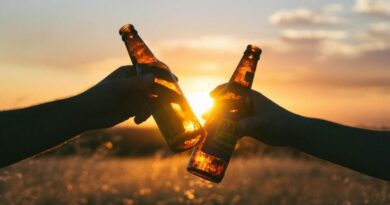 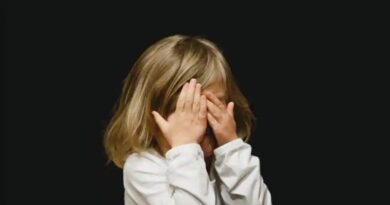 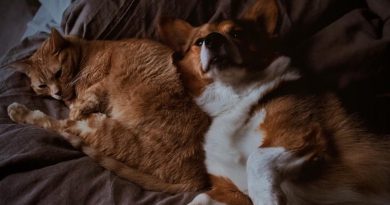 Just like children and dogs, cats too form secure or insecure bonds with their humans