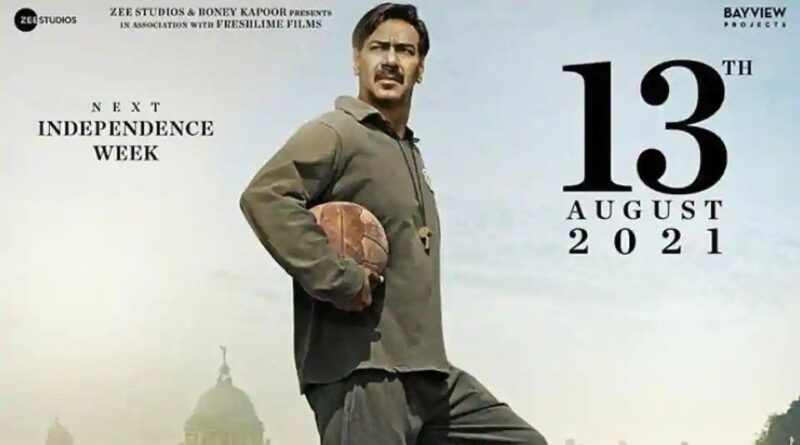 Actor Ajay Devgn’s upcoming football drama Maidaan will now resume work only in November. According to a new report in Mid Day, the makers of the film pulled down the football arena set, due to Mumbai rains.

A source told the daily: “Even though the state government greenlit the resumption of shoots on May 31, Ajay, Amit and Boney Kapoor had opined that returning to the set in June would be impractical as they would have to call time once monsoon arrived. Given that the rains would destroy the set completely, they decided to pull it down and have it built from scratch in October.”

The report adds that by March this year, the makers had constructed a lavish football arena in suburban Mumbai. Soon after, the coronavirus lockdown was announced. The film’s lead actor Ajay and producer Boney Kapoor had worried that if the lockdown continued well into Mumbai’s monsoon, they would be left with no other choice but to dismantle it. With their worst fears coming true the set was demolished in June.

The team will have to patiently wait till the monsoon ends and then the set will be rebuilt in October. Shooting will then commence in November.

A previous Mid Day report had said that the set had been built at a cost of Rs 7 crore. The new report adds that the cost is likely to go up. “Reconstructing the set will be an additional expense. The makers may also have to level the soil that will be uneven after the rains. Taking these factors into account, they are considering beginning the shoot in November, and hence, have pushed the release from December 2020 to August 13, 2021,” the source had added.

Maidaan will also star Gajraj Rao, Nitanshi Goel, Boman Irani and Johnny Lever. The film was to star South Indian actor Keerthy Suresh and it was to serve as her Hindi debut project. However, it was later reported that she will no longer be part of the film as the makers felt she would be too young for the role. 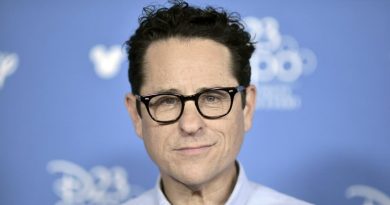 JJ Abrams reacts to mixed reactions to The Rise of Skywalker 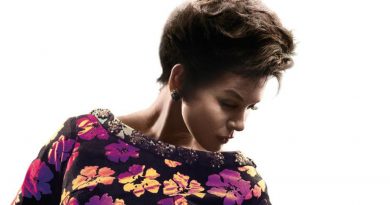 Judy review: If only Renée Zellweger’s Judy Garland biopic had a brain 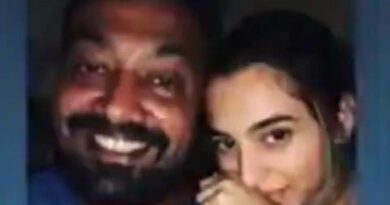