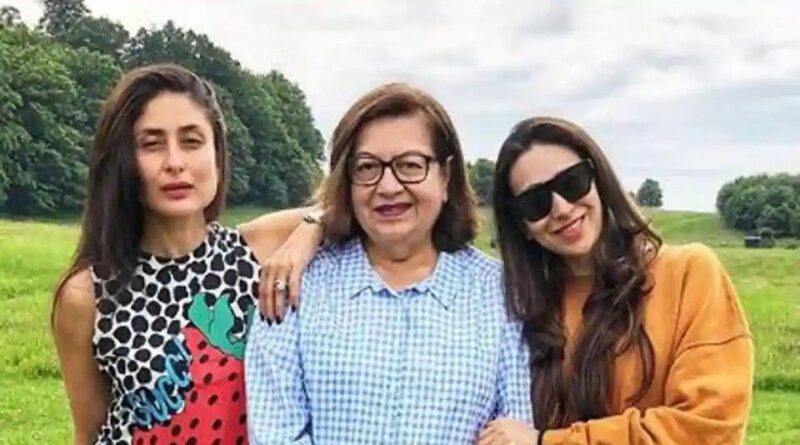 Actor Karisma Kapoor paid a visit to her sister Kareena Kapoor for the first time after lockdown. She was joined by their mother Babita.

Paparazzi pictures and videos show Karisma and Babita arriving at Kareena’s house in masks. Karisma was seen in black and white striped shirt and large glasses. Babita was also seen in a black T-shirt and black pants, carrying a bag and wearing a mask.

Later in the evening, Kareena’s actor husband Saif Ali Khan was seen on a walk in Bandra. He wore his usual red bandana as a mask around his face.

On Friday evening, Kareena shared a picture of herself looking glum while sitting on a sofa. “Waiting for 2021,” she captioned her post. The picture is most likely a throwback as she is seen wearing a sweater an a jacket in the picture. Even with her sad expression, her fans looked her picture. “Such a amazing pic,” wrote one. Another agreed with her caption, writing, “Same behen same.”

Kareena, who completed 20 years in the industry last month, shared her ‘first shot’ taken for the movie Refugee and thanked her fans for the overwhelming support. With more than 55 films and an impressive array of roles under her belt, she credited fans for their “love, support, and strength” throughout her journey.

The actor took to Instagram and recalled her ‘first shot’ from the 2000 released movie — a close-up shot that was taken at 4 am. “I woke up this morning at 4, looked in the mirror, and said to myself that this was the best decision I could have ever taken,” she captioned the post. Marking her “20 years of hard work, dedication, and self-confidence,” she continued her note of thanks for fans. 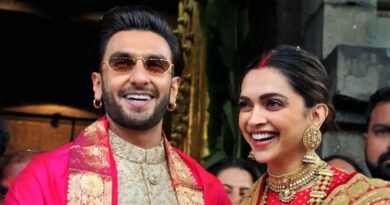 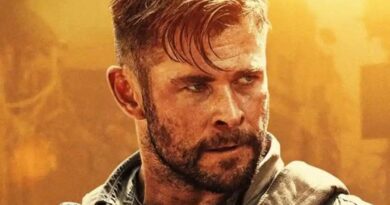 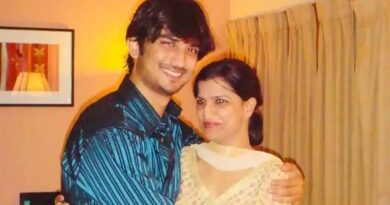