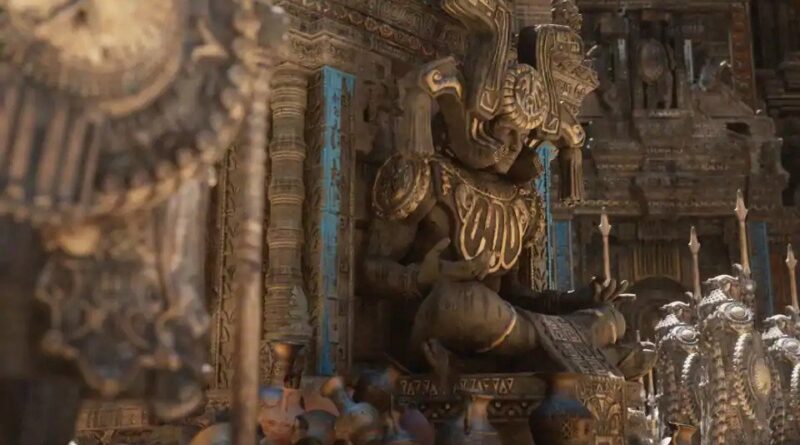 Epic Games has released a new application for iOS that allows developers to record facial expressions. Developers can then import the data directly to Unreal Engine. The objective is to help developers use advance technologies for gaming with bare minimum resources. In this case, developers can do so by just using iPhone cameras.

Called the Live Link Face App, developers and end-users can download the application from Apple’s App Store. The application will allow developers to record the facial expression data real-time and impose them on Unreal Engine characters.

The application leverages Apple’s ARKit and TrueDepth camera to drive a 3D preview mesh as well as record the raw face data. This includes timecode support as well for better synchronisation between multiple devices. For instance, you can choose the system clock on iPhones or use Tentacle Sync to use a master clock. The app also has a video reference for better frame accuracy.

That said, Epic Games isn’t the first studio to leverage Apple’s cutting-edge hardware and software capabilities. The Verge in its report points out that Walking Dead augmented reality game also used similar technology. Already, there are a number of applications that are themed on facial capture. Epic Games, however, can help democratise the real-time face capture technology as it enjoys massive dev base. 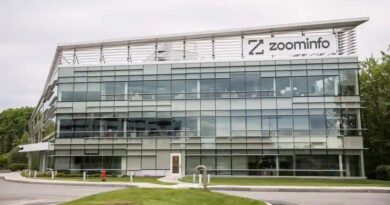 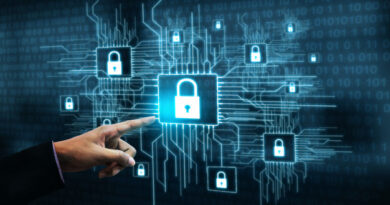 Digital Technology and Emergence of Surveillance Society: Be Aware, You are Under Watch 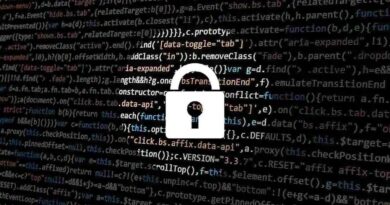