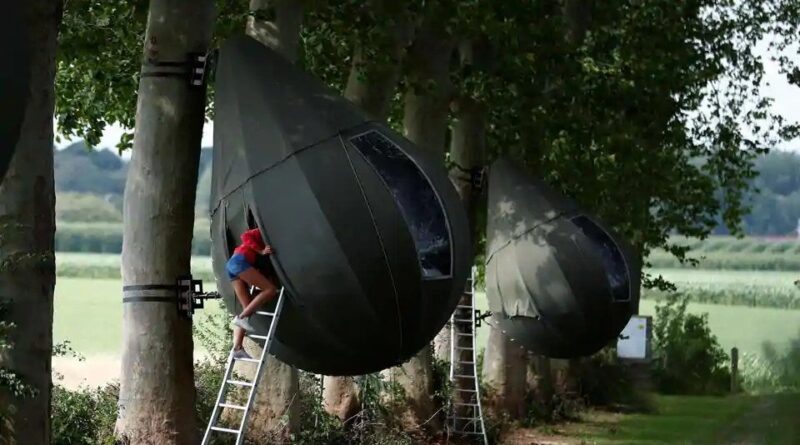 With international travel restrictions still in place, staycations are coming back in vogue as local travel avenues begin opening up globally. Staycations essentially mean a holiday spent in one’s home country rather than travelling abroad, or one spent at and around one’s home, taking day trips to local attractions, or exploring the area like a local.

Some Belgium residents are attempting to make the most of summer, as a holiday abroad during the coronavirus pandemic seems like a bleak possibility for atleast the next few months. Enter a novel camping experience at home, spending a night in a tear drop-shaped tent hanging from a tree.

The idea of Dutch artist Dre Wapenaar, the tree tents double as an art installation and are considered sculpture, rather than a commercially-produced tent.

“The tents are fully booked every summer, but this year, the bookings went much faster. If we had more tents, they would also be taken every day of July and August,” said Katrien Houbey, head of tourism for the eastern town of Borgloon, which has hosted four tents along a tree-lined field since 2011.

“I believe it’s because of the government’s guidelines to travel in your own country. So people started searching for alternatives to stay somewhere,” she said.

At 70 euros ($79) a night, the tents sleep two people and include access to a bathroom and barbecue.

Designed in the 1990s to support environmental activists who sought to stop trees being felled, the tree tents have been exhibited in New York and across Europe.

“My tents are too expensive to produce (commercially),” Wapenaar told Reuters. “I should have designed it in a different way if I wanted to sell many of them … I am not a good product designer, I am an artist.”

Wapenaar has another four tents in the Belgian town of Bornem, near Antwerp, one in a sculpture park in the United States, another at a bed-and-breakfast in France and three at a camp site in the Netherlands.

Through Instagram, the artist shared that the tree tents were open for booking until September. 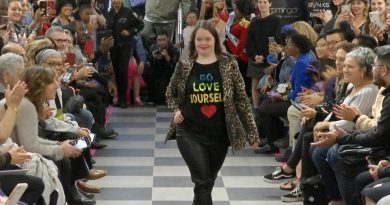 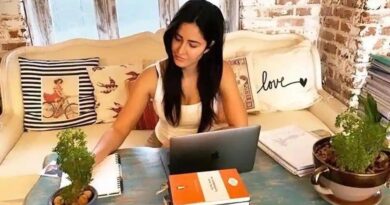 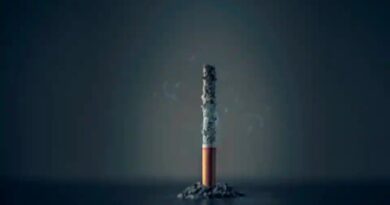