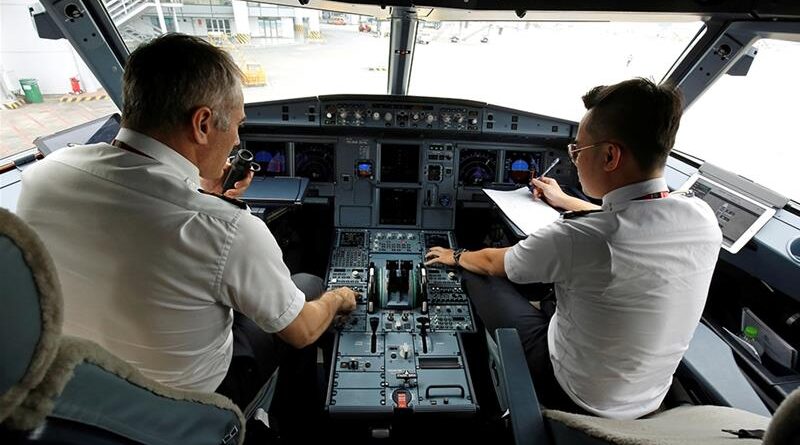 Pakistan’s aviation minister said last week that 262 of the country’s 860 active pilots had obtained their credentials fraudulently by having someone else take their exams, administered by the Pakistani civil aviation regulator.

“Vietnamese airlines [have been] requested [to] temporarily suspend flight schedules for the above pilots until further notice,” said the statement.

There are currently 27 Pakistani pilots registered to fly for Vietnamese airlines, 12 of whom are active, the CAAV said.

Eleven of those pilots fly for Vietjet Air, and one for Jetstar Pacific. A further 15 pilots are registered but no longer hold contracts with Vietnamese airlines.

A majority of the suspended 262 Pakistani pilots flew for the country’s state-owned Pakistan International Airlines (PIA), which said its operations would be “crippled” by the move.

Vietnamese authorities said they would coordinate with Pakistan’s Civil Aviation Authority to verify and review the 27 pilots’ credentials. 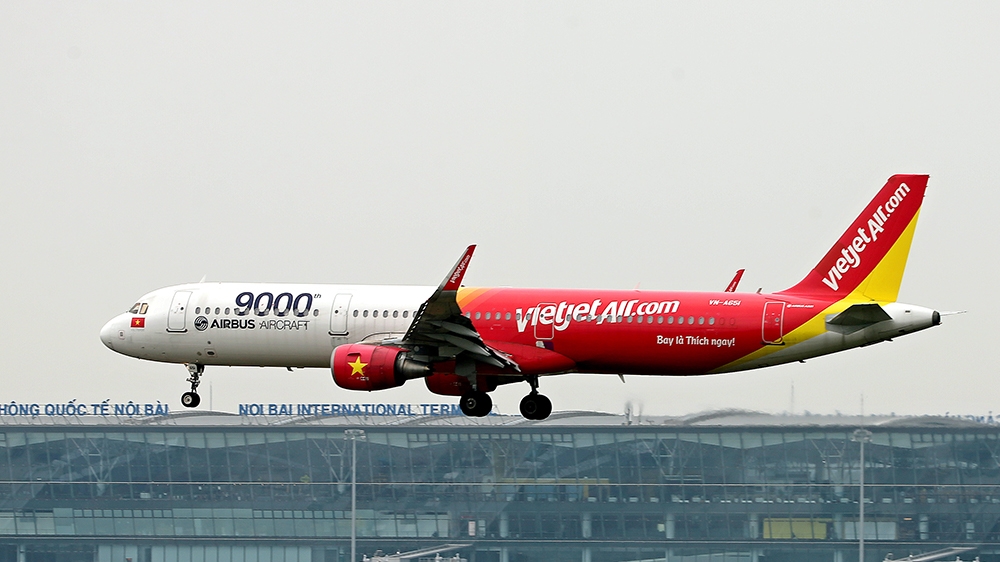 “Any international implications of this development will be subject to each country’s individual assessment of the safety risks it presents,” said a statement emailed to Al Jazeera. “Countries are sovereign in such matters.”

The Pakistan Air Line Pilots Association (PALPA), a body that represents pilots across Pakistan, has disputed some of the findings of the aviation ministry’s inquiry, claiming that the list of 262 pilots includes some who had not committed fraud.

A government investigation into the authenticity of the pilots’ licences continues, pending which all pilots have been suspended from flying for Pakistani domestic airlines.

The initial inquiry was spurred by an investigation into an airliner incident in November 2018, when a PIA-operated Embraer ATR-72 aircraft skidded off the runway in the southwestern town of Panjgur. No one was hurt in the incident, but a subsequent inquiry found the pilot’s licence had been issued on a public holiday.

On June 25, the aviation minister revealed that a longer investigation had found that almost a third of all pilots licensed by the country’s civil aviation authority had obtained their documents fraudulently, mainly by using someone else to sit for their examinations. 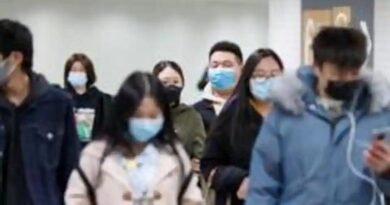 Coronavirus outbreak: Why no one is talking about the rate of recovery 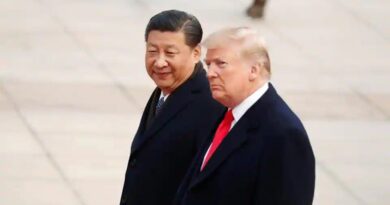 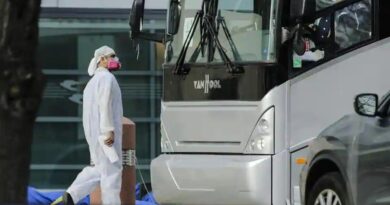