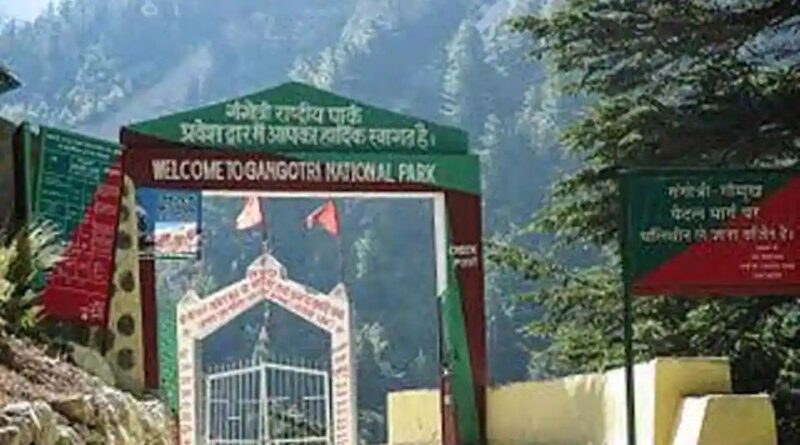 The Uttarakhand government has cleared diversion of about 70 hectares of forest land in the Gangotri National Park for construction of three strategically important roads to China border. The decision was taken in the 15th State Wildlife Advisory Board meeting on Tuesday, officials said.

The road proposals cleared include preserving the Gartang Gali road in the Uttarkashi district, an ancient road between India and Tibet.

Uttarakhand forest minister Harak Singh Rawat said that these roads are important from the national security point of view as they connect the base camps of the Indo-Tibetan Border Police (ITBP) set up near China border in Uttarkashi district.

These proposals will now be sent to National Board for Wildlife for final approval.

When asked about the impact on forests and the environment due to the construction of the roads, the minister said, “If a road is constructed then there will be a slight impact on the environment, but this region is important from national security point of view. The impact would not be much as the common man would not be using these road and it would only be for the security personnel. The construction of the roads will improve the supply of food, ration, weapons for our soldiers.”

He added the estimation will be done to find out the number of trees that “might have to be cut for construction of these roads.”

“During the 1962 war we did not have roads constructed till the border area and China was in an advanced position. The stand-off at the border is happening because India has started constructing roads and strengthening border areas. With the current condition of roads, it is difficult to take weapons to the border points, but once the road is constructed, that process will become smooth,” added Rawat.

NB Sharma, deputy director of Gangotri National Park, said these three roads are in the interior part of the park near the China border.

“From areas of Sumla, Tripani and Mandi, our troops including army and ITBP personnel have to reach the border area on foot. The State Wildlife Advisory Board at present has given wildlife clearance and the proposal will now be sent to National Board for Wildlife for further clearance after which the land transfer process will start. The area where the roads will be constructed is at a height of 15,000 feet from sea level and have complete barren lands with no trees. Only some grasses grow in that area and as there are almost no trees, they would not have to be cut,” said Sharma.

However, experts say that environmental impact should also be considered along with the strategical importance of the project.

Ajay Singh Rawat, an environmentalist, said, “For the construction of roads, agencies might have to opt for blasting, which will disturb the mountains and can trigger tremendous landslides. If motorable roads are made at such places without giving importance to the ecological effect and a landslide occurs, then the road will be blocked. These areas are part of the catchment area for the Indo-Gangetic plains, which is home to 40% of India’s population. If the ecology of such an area is disturbed, then the impact percolates down to other states also.” 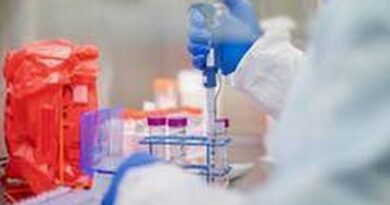 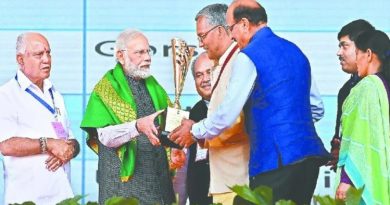 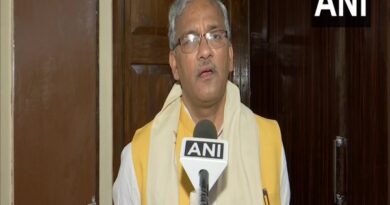