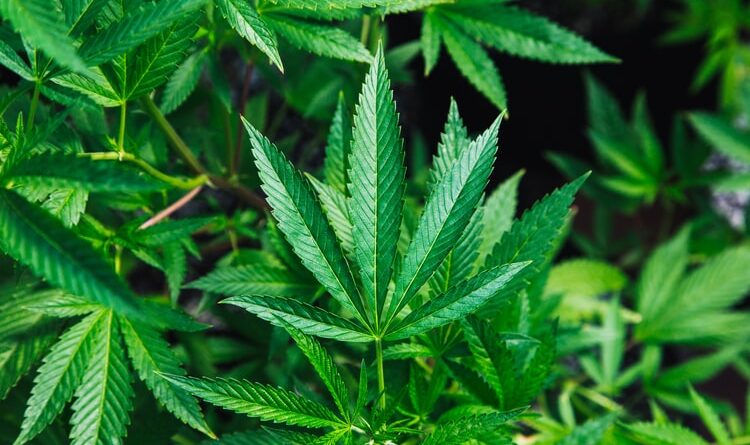 In a bizarre incident reported from Uttar Pradesh’s Kannauj, a family cooked ‘ganja sabzi’ and ate it thinking it was methi (fenugreek). The incident was reported from Miyaganj village on Saturday.

A vegetable seller sold ganja to a local named Nitesh, claiming that it was methi. Nitesh did not realise what he was given. He returned home and gave the packet to his sister-in-law Pinki to cook the meal.

Around 4 in the evening, Pinki cooked the weed thinking that it was methi and the family of six ate ‘ganja sabzi’ around 5 pm, Amar Ujala reported.

After a while, the family’s health started deteriorating. They asked their neighbours to call a doctor. While the neighbours contacted the doctor, the entire family fainted.

The neighbours then alerted the police after which the family was taken to a hospital.

The vegetable seller was also detained. When the police interrogated him, he reportedly told that he gave ganja in place of methi as a joke.

The police said that a case will be registered after a complaint is filed. 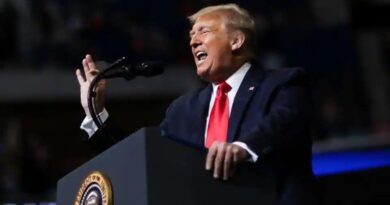 Trump suspends H-1B and sets it up for overhaul 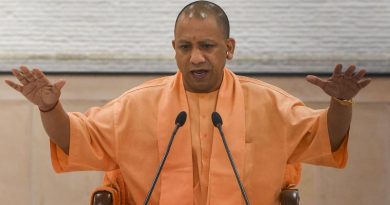 Defence Expo 2020: UP government hands over venue to HAL to begin preparations 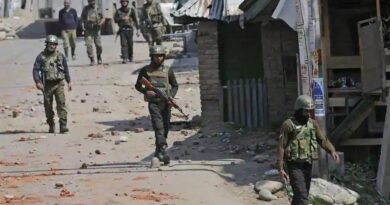 3 terrorists gunned down in Jammu and Kashmir’s Kulgam, search operation on