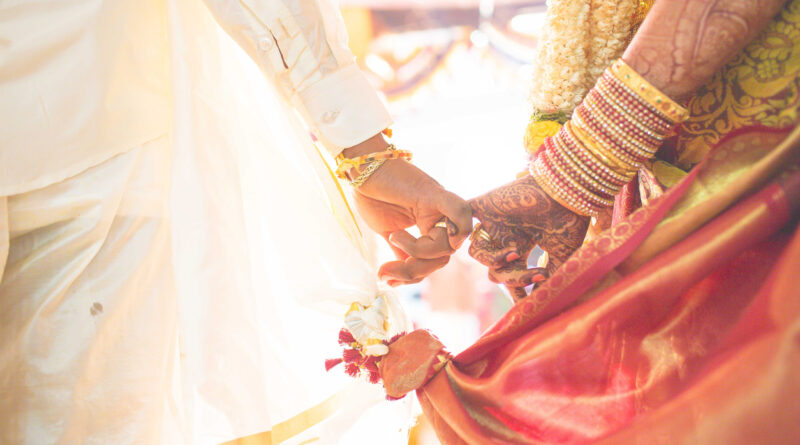 A wedding in Bihar has turned into a tragic virus spreader with the bridegroom dead and more than 100 guests positive for COVID-19. Samples from the groom, who died a day after the June 15 wedding, could not be tested.

Over 350 guests attended the wedding of a man from Paliganj in state capital Patna. The groom, an engineer based in Gurgaon, drove down for his big day. He was reportedly unwell and his condition deteriorated during the wedding. He was treated at a Patna hospital for diarrhoea – a COVID-19 symptom – but his family reportedly forced him to take medicines and go ahead with the rituals.

The case was brought to the administration’s notice when an anonymous call was made to Patna’s District Magistrate Sri Kumar Ravi. No COVID-19 test could be conducted after the groom died as the family had already performed the last rites.

Subsequently some of his relatives developed symptoms associated with the novel coronavirus. Their samples returned positive for the virus.

When the number of infected reached 15, a special camp was organised between June 24 and 26 to test, identify and isolate more potential cases from the nearly 400 people who attended either the wedding or the groom’s funeral. Of these, 86 samples returned positive; all of them have now been isolated.=

The district magistrate has ordered an investigation into more than 50 people attending the wedding in violation of virus restrictions.

The government’s directives, applicable to all regions of the country, state that weddings cannot have more than 50 guests. Those for funerals are restricted to 20.

Bihar has 9,744 confirmed COVID-19 cases so far, with 62 deaths linked to the virus. The number of people to have recovered so far is 7,544. However, per million testing in the state remains among the lowest in the country. Chief Minister Nitish Kumar has set his government a target of 15,000 tests per day. 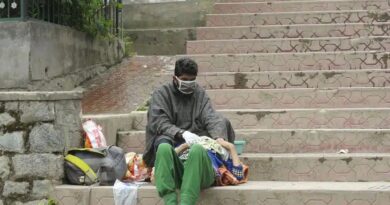 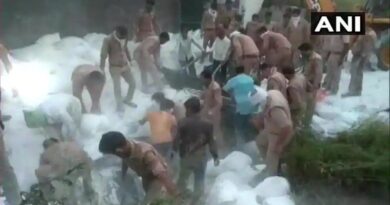 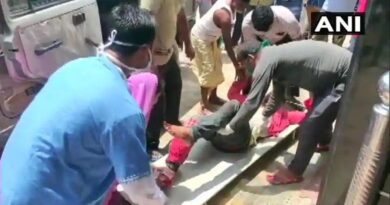 1 Indian killed, 4 injured in firing by Nepal police near border with Bihar