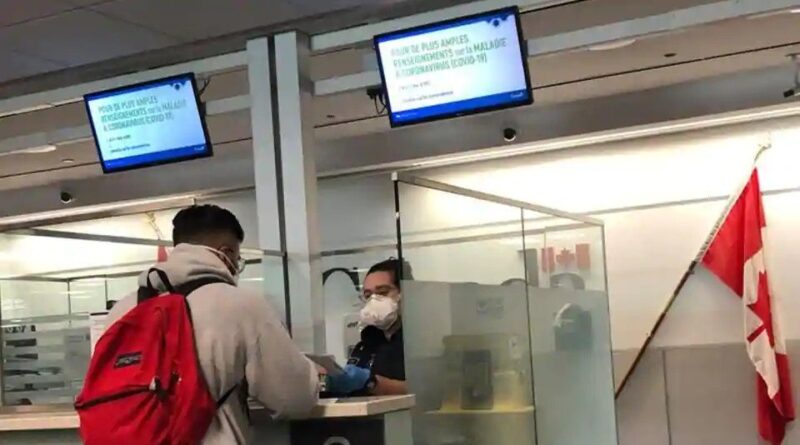 Canada will keep its borders sealed till at least the end of July as the government extended its ban on travellers due to the Covid-19 pandemic. The prohibition was originally announced on March 16 and the only exemption is for those coming from the United States for “essential” reasons.

The announcement came from a spokesperson for the Canada Border Services Agency, who stated that the agency has “implemented travel restrictions across all ports of entry in all modes of transportation – land, sea, air and rail. All travel of an optional or discretionary nature, including tourism and recreation, is covered by these measures.”

Exceptions have also been made during this period – some repatriation flights took stranded Indians back home – but those are facilitated at a government-to-government level.

The ban instituted in March had been announced by Canadian Prime Minister Justin Trudeau and he had recently indicated it would remain in place, as he said during a media briefing that the federal government was “going to be very, very careful about when and how we start reopening international borders.”

Non-essential travel between Canada and the United States remains paused till later in the month, while stringent quarantine measures applied to the few which allowed entry into the country have also been extended till the end of July.

Travellers like Canadians of Indian origin, permanent residents or immediate family members will have to confirm they have a suitable place to self-isolate for a mandatory 14-day period, otherwise they may be placed in a government-approved facility.

This announcement came even as the European Union announced that similar travel restrictions were being lifted for citizens of 14 nations, including Canada. However, it does not appear that Canada will immediately reciprocate by opening up travel to the country for EU residents. 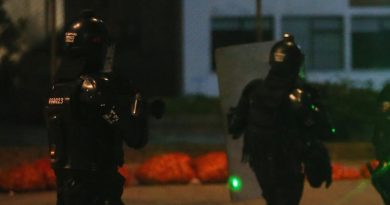 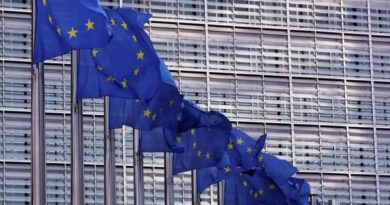 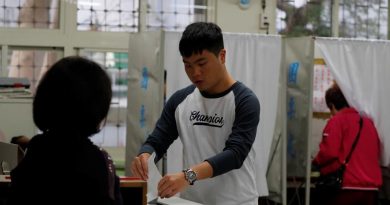 Taiwan votes with future of its democracy on the line