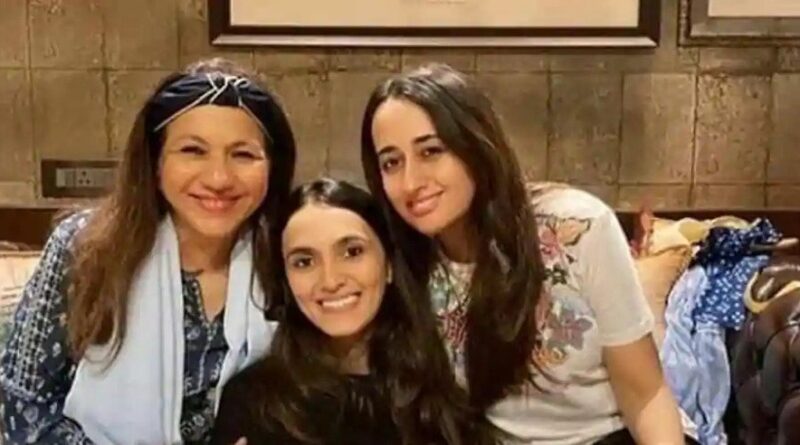 Varun Dhawan’s girlfriend Natasha Dalal is yet to officially become a part of his family, but it looks like she has already fit right in. On Monday, pictures of her bonding with his mother Laali Dhawan and sister-in-law Jaanvi Dhawan went viral on social media.

Laali wore a blue and white salwar kameez, while Jaanvi was dressed in a simple black top. Natasha kept it casual, too, in a white top with a floral design. Fans showered love on the pictures; one called it “Cutest family goals”. Many dropped heart emojis on the post.

According to reports doing the rounds, Varun and Natasha were supposed to get married in a destination summer wedding, after the release of Coolie No 1. However, the coronavirus pandemic put paid to their plans.

In February this year, Varun and his family were seen visiting the Dalal residence, carrying gift bags and dressed in their finest. However, the actor shut down speculation of a secret roka ceremony and wrote on Twitter, “Hey guys before u let ur imagination run wild it was a birthday party, wanted to clarify before any false news is spread cheers.”

Last year, on Koffee With Karan, Varun said that he was drawn to Natasha for her ‘individuality’ and supportiveness. “Where me and Natasha are concerned, I think, eventually, after we get married, we are together all that stuff, she has to, she has her own individuality,” he said. 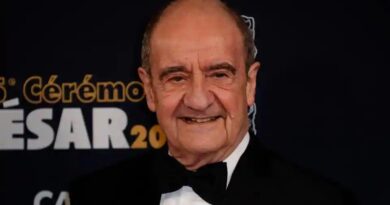 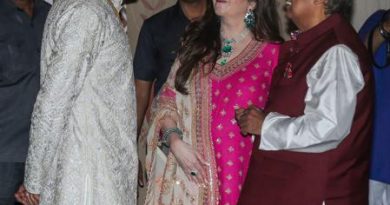 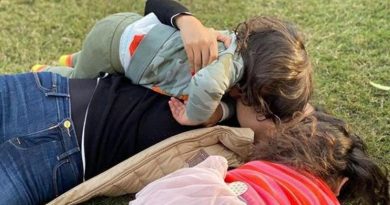