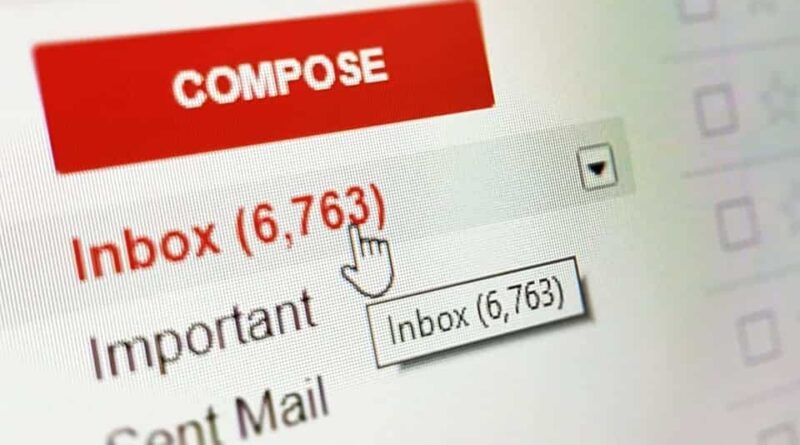 There’s a major issue for Gmail users who have linked their accounts to Windows 10’s Mail app. Many users are complaining that their emails are getting deleted while some are ending up in the spam folder.

Windows 10 users have reported that emails sent are disappearing without a trace on the Mail app. These emails which are supposed to be in the sent folder are not there. Some users are not finding these emails even in the web version of Gmail. It appears that the emails have been removed entirely from Gmail. In some cases, the sent emails are appearing in the spam folder.

There hasn’t been any clarification from Microsoft on this issue yet. Google has however said that it’s not a problem from Gmail’s end. According to Phil, a Windows Insider MVP, this issue occurred from the latest version of the Windows 10 Mail app which has broken the settings for Gmail. He suggests a workaround to remove the Gmail account from the Mail and re-add it manually via POP/IMAP route.

But until Microsoft issues a fix for this issue, it’s best to use Gmail on the web and not via the Mail app. Since it results in losing emails permanently, it’s better not to take the risk for now. 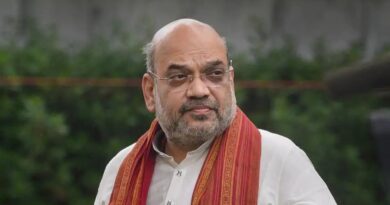 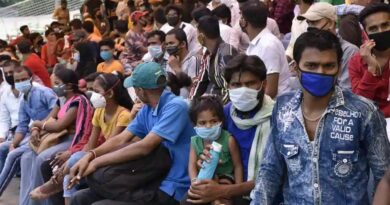 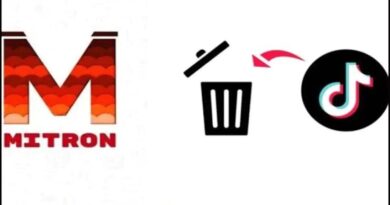