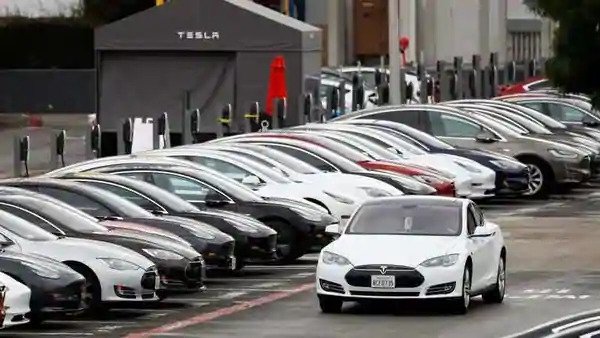 A day before the end of the second quarter, Tesla CEO Elon Musk has reportedly told his employees that breaking even for the three-month period may be a tough prospect and that they should ‘go all out’ to ensure it happens. While this may not be his first communication to them asking for efforts to be increased, it may be the most urgent as a quarterly loss looms large due to lockdown shutting down Tesla’s California plant for nearly two months.

According to a report in Associated press, Musk sent out an email to Tesla employees in which he highlighted how much of a difference each car made by them makes to the company overall. The company employs around 48,000 people and is leading the charge in the sphere of electric mobility. Reports suggest that while it is scheduled to announce its quarterly deliveries on Thursday, it has not yet put out a date for the release of its second-quarter financial numbers.

Tesla stock has touched new highs after a bit of a dip earlier this year even if some analysts have warned that the company won’t be able to justify these prices. Musk himself has tweeted about the prices being too high. He may be under pressure.

While Tesla boosted sales around the world once lockdown restrictions began to be gradually eased in countries where it has a strong presence, the company has reportedly suffered production delays and does also make news for post-sales troubles with products. Musk had previously asked him employees to look at minimising rectification needs and step up production of Model Y, the company’s latest crossover SUV. 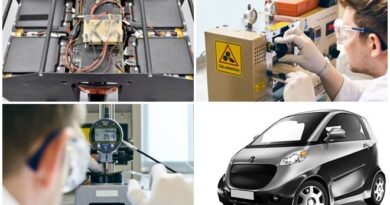 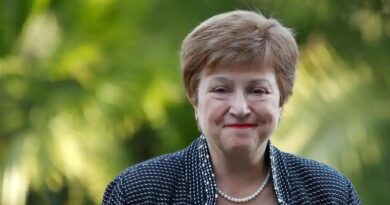 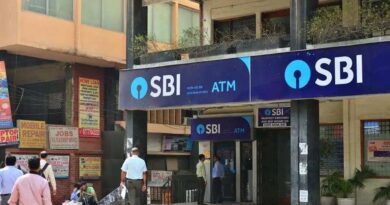