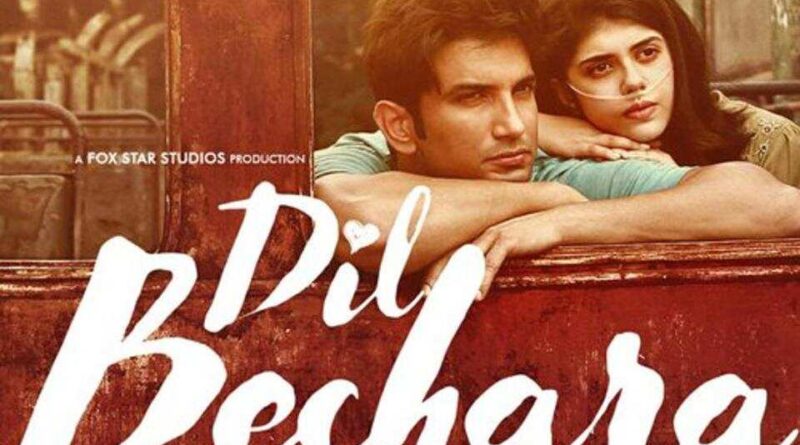 Diljit Dosanjh has said late actor Sushant Singh Rajput’s film Dil Bechara should have released in the movie theatres. The actor shared a heartfelt tweet along with the poster of the film that is set to premiere on Disney+ Hotstar.

The poster features Sushant intently looking at something while Sanjana Sanghi is seen resting her hands and head on his shoulder. The film is adapted from the famous novel The Fault In Our Stars by John Green and will also see actor Saif Ali Khan in a special appearance. It was originally slated for May 8 theatre release but it could not see the light of the day due to the shuttering of cinemas owing to coronavirus crisis.

Earlier, Sushant’s producer friend Vikas Gupta had also expressed disappointment over the film’s online release. Addressing the production house, he had written on Instagram, “Dear @foxstarhindi It’s a Request if you can release #dilbechara in cinemahalls when ever they open. This is @sushantsinghrajput last film and it will be heartbreaking for it not be seen in theatres. Entire India would want to see that.”

Director Mukesh Chhabra on Thursday remembered the late actor for the love and support he shared throughout the making of the movie. In a written post shared on Twitter, Chhabra explained the Kai Po Che actor was not just a “hero” of his directorial debut film, instead, he dubbed him as a “dear friend” who stood beside him through thick and thin.

“We had been close, right from ‘Kai Po Che’ to ‘Dil Bechara.’ He had promised me that he would be in my first film. So many plans were made together, so many dreams were dreamt together but never once did I ever imagine that I would be releasing this film without him,” tweeted the director.

The casting director also shared that Sushant always showered him with immense love while the movie was being made and that his love will now “guide” as the movie will release.

Dil Bechara will premiere on the digital platform Disney+ Hotstar on July 24 and will be available to everyone for free including the ones who have not subscribed to the streaming service as a mark of tribute to Sushant’s love for cinema.

Chhabra added: “I’m glad that the Producers have made it available for everyone to watch. We are going to love and celebrate you, my friend. I can visualise you with your beautiful smile blessing us from up above.” 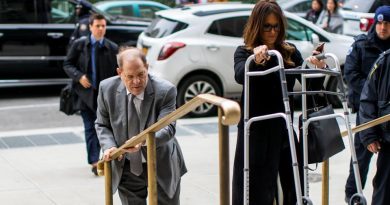 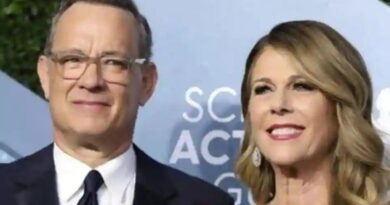 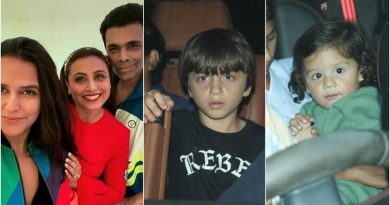