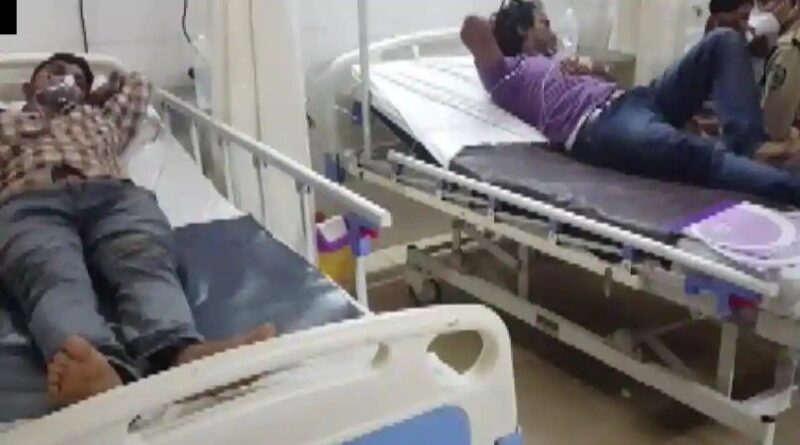 Two workers died and four others were hospitalised after a gas leak in a chemical factory in Andhra Pradesh’s Visakhapatnam district early on Tuesday, in the second such accident in the district in less than two months, police said.

The leakage of Benzimidazole gas was reported from the factory at Jawaharlal Nehru Pharma City in Parawada on the outskirts of Visakhapatnam around midnight, but the company authorities informed the police three hours later.

This is the second accident in the same factory in three years—two people were killed in a reactor blast before this.

The dead have been identified as shift in-charge Ravi Narendra from Tenali in Guntur district and chemist Gowri Shankar from Vizianagaram district.

Four others – Chandrasekhar, Ananda Babu, Janaki Ram and Suryanarayana – fell sick and were rushed to a hospital at Gajuwaka. All of them are on ventilator support, the police said.

Meena said while speaking to reporters that a case has been registered against the company management. The factory was sealed.

“There would be no effect of the gas leak on the surrounding areas as it is not a very lethal gas and has not spread anywhere from the factory,” he said.

Twelve people were killed and more than 550 were affected in a styrene gas leak at LG Polymers India Ltd, a South Korean-owned factory making polystyrene products, on May 7 in Visakhapatnam.

After that, the general manager of SPY Agro Industries in Nandyal of Kurnool district was killed on June 26 after ammonia gas leak from the storage tank in the factory. 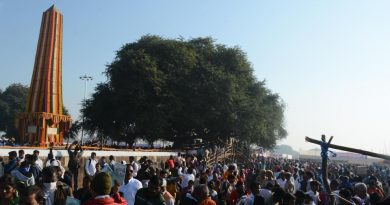 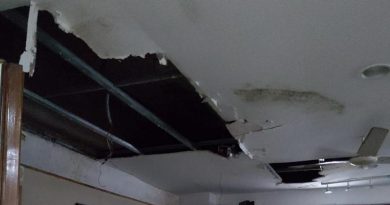 National Gallery is no place for heroes 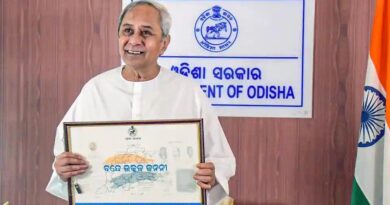