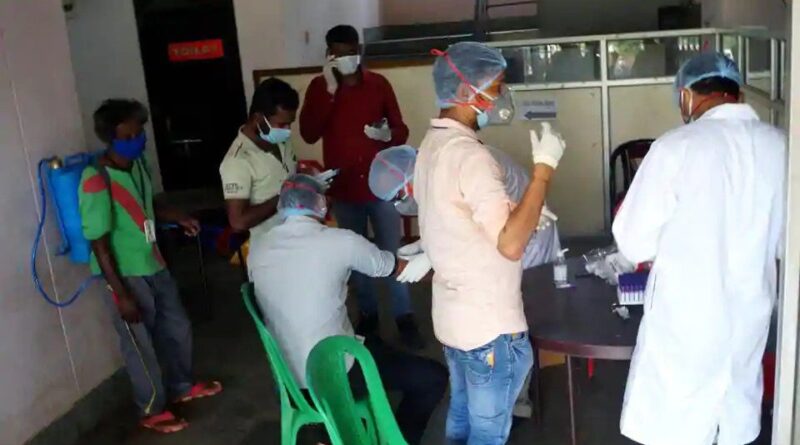 Odisha health minister Naba Das, who is at the forefront of the government’s fight against the coronavirus pandemic, landed in a spot after police on Sunday lodged a case against his daughter for violating social distancing norms while holding an official meeting.

Rahul PR, Jharsuguda’s superintendent of police, said a case has been registered against Deepali Das and some other people at Jharsuguda Town police station after a complaint by the municipality executive officer.

The complaint said a ceremony was organised by Deepali and others at the conference hall of the District Rural Development Agency to felicitate corona warriors on June 22. More than 50 people were present during the ceremony without maintaining the mandatory social distancing norms.

Minister Das, who has been grooming his daughter as his successor in Jharsuguda district, refused to comment.

However, Deepali said some people are unnecessarily pointing fingers at him. “I will respect the law and continue to work for the people of Jharsuguda,” she said.

Two days ago, Das was ticked off by the ruling Biju Janata Dal’s (BJD’s) top brass over allowing his daughter to be his political representative in Jharsuguda district and hold official meetings.

The first information report (FIR) against Deepali comes at a time when the number of the coronavirus disease (Covid-19) cases in Odisha are galloping towards 7,000-mark amid a spate of violations of social distancing norms and masks.

Niranjan Patnaik, the state unit chief of the Congress party, was fined for not wearing masks at a public demonstration two days ago. 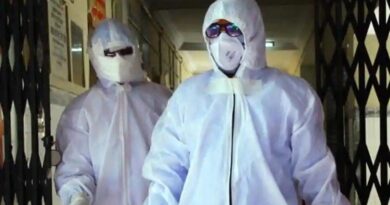 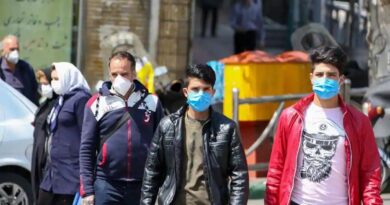 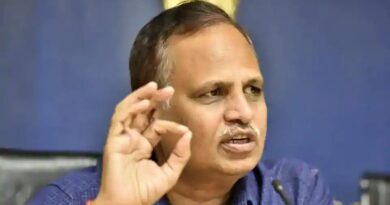