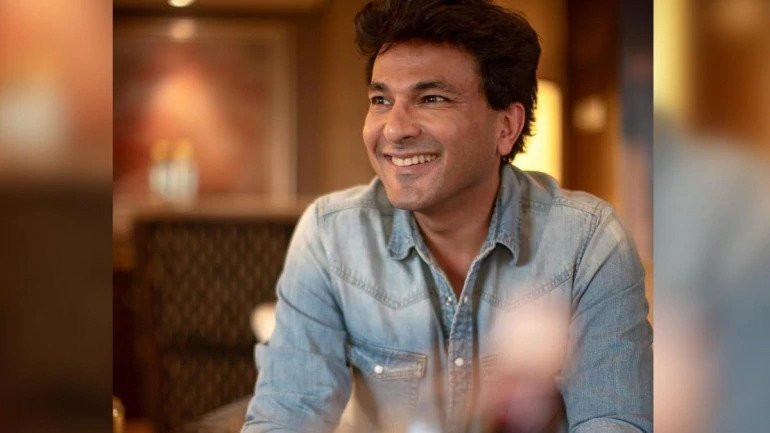 A recent interview of Michelin star chef Vikas Khanna is going viral on Twitter for giving a befitting reply to a news anchor.

The celebrated chef recently garnered praises for his efforts to distribute meals and essential supplies during the ongoing novel coronavirus lockdown. To talk about his efforts of conducting these mass food distribution drives, Khanna recently appeared for an interview.

During the session, Khanna was talking about his initiative, when the BBC anchor suggested that the chef would understand hunger as he does not come from a rich family. To which, Khanna hit back with a humbling yet truthful answer. He said that his sense of hunger comes from New York and not India.

In the video, the anchor asks Khanna, “You’ve cooked for the Obamas, you’ve been on the TV show with Gordon Ramsay. But it wasn’t always that way, was it? You’re not from a rich family. So, I dare say, you understand how precarious it can be in India.”

To which Khanna replied with a calm and humble tone, “I understand, but my sense of hunger didn’t come from India so much because I was born and raised in Amritsar. We have a huge community kitchen where everyone gets fed. The entire city can feed there. But my sense of hunger came from New York when I was struggling here from the very bottom.”

At the time of writing this article, the tweet had more than 37.4k likes and 14k retweets. 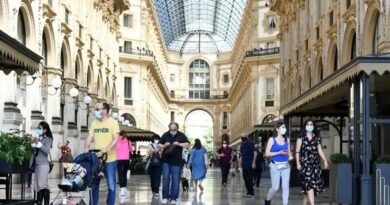 Without tourists, Europe’s luxury shops struggle to reopen in style 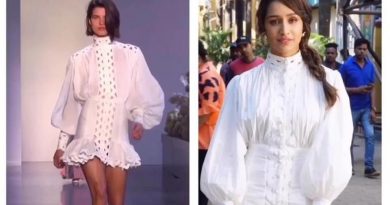 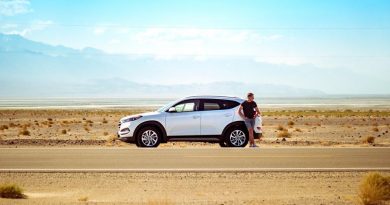