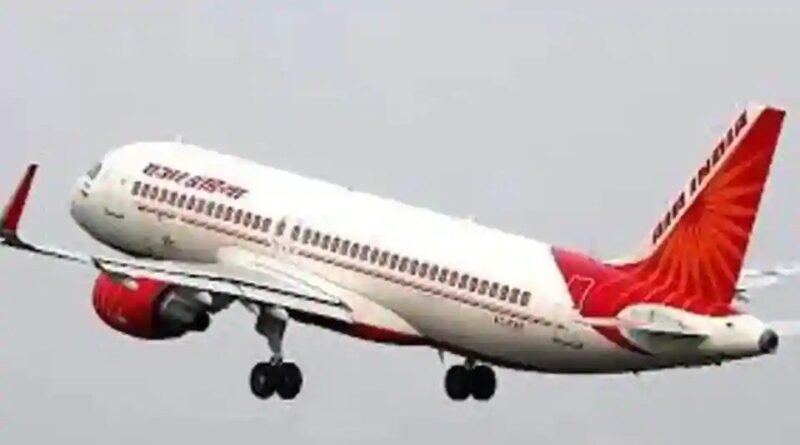 China did not allow several Indians, including families of diplomats, from taking a special Air India flight from New Delhi to Guangzhou city early on Monday because two Indians had tested positive for Covid-19 on a Shanghai-bound special flight that landed on June 21.

After the two Indians were diagnosed with Covid-19, Chinese authorities gave permission only for an empty flight from India to land in the southern city of Guangzhou to repatriate Indians.

The special plane from India took off from Guangzhou this afternoon with 86 Indians under the third phase of the “Vande Bharat Mission”, the repatriation scheme for the country’s citizens stranded abroad.

The June 21 Shanghai flight was also part of the repatriation mission on which 186 Indians returned.

China’s decision not to allow Indians even on special airlifts and with diplomatic passports is an indication that commercial flights between the two countries are unlikely to resume any time soon.

Hindustan Times had reached out to the Chinese foreign ministry for a clarification on the decision not to allow families of Indian diplomats to take the flight to China. HT had also asked if the decision was linked to the ongoing border tension.

The foreign ministry responded without referring to the ongoing border problem.

“Recently, we have assisted in arranging the return of some Indian diplomats and their families to China,’’ the Chinese foreign ministry said in a written statement in Mandarin today.

More than 100 Indians, including diplomats’ families and officials of a multilateral bank, were on the June 21 flight.

The Shanghai health commission (SHC) confirmed the cases of three foreigners – one from the US and two Indians on that flight.

“Cases 2 and 3 are of Indian nationality and live in India. They departed from India on June 20 and arrived at Shanghai Pudong International Airport that day. After entering the customs, they were intensively isolated and observed. Symptoms occurred during the period. Comprehensive epidemiological history, clinical symptoms, laboratory tests and imaging findings, etc, were diagnosed as confirmed cases,” the SHC said in statement.

“Three imported confirmed cases have been transferred to designated medical institutions for treatment, and 47 close contacts with the flight have been tracked, and all have been implemented for centralised isolation and observation,” the statement added.

While China has seemingly controlled the Covid-19 outbreak – barring the burst of more than 300 domestically transmitted cases in Beijing this month – it has reported nearly 2000 “imported” cases of the disease.

The confirmed cases have mostly been diagnosed among Chinese nationals returning to the country from abroad.

China suspended the entry of foreign nationals holding normal visas or residence permits from March 28 because of the spreading pandemic.

Entry of persons with diplomatic visas were not affected except for the fact they could only return on special or chartered flights.

In February, India had evacuated hundreds of its citizens from the worst-hit Hubei province in central China, and the first pandemic epicentre, Wuhan city, the provincial capital in two special flights. 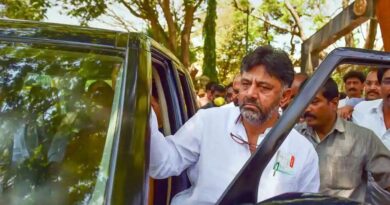 ‘Govt without a heart’: Shivakumar stings Yediyurappa on Covid-19 response 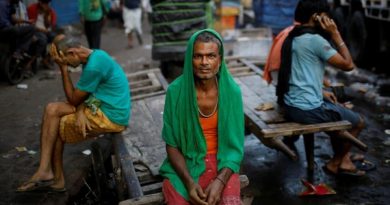 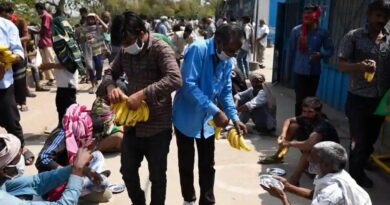 As coronavirus cases rise, here are simple tips that may boost immune system