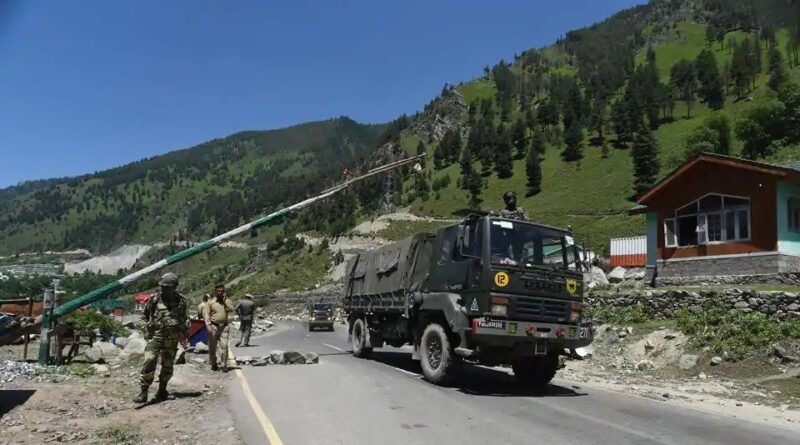 Indian and Chinese army delegations, led by corps commanders, will hold a meeting at Chushul in Ladakh on Tuesday with a focus on cooling tensions and thinning military build-up on both sides of the contested Line of Actual Control (LAC), people familiar with developments said on Monday.

The delegations, led by the senior army officers, will be meeting for the third time after border tensions erupted between the two nuclear powers in early May.

During their last meeting on June 22 — exactly a week after the brutal Galwan Valley clash that killed 20 Indian soldiers, Lieutenant General Harinder Singh, commander of the Leh-based 14 Corps, and Major General Liu Lin, commander of the South Xinjiang military region, reached a consensus on disengaging from friction points along the LAC.

However, China has not halted its military activity in Galwan Valley, Depsang Plains and the Finger Area near Pangong Tso. The two senior officers had first met on June 6.

The Indian side is expected to demand the pullback of Chinese troops from several friction points and also the restoration of status quo ante in strategic areas, said one of the persons cited above. The June 30 meeting is expected to begin at 10.30 am on the Indian side of the LAC, said the second person.

The previous two meetings between the corps commander-ranked officers was held at Moldo on the Chinese side of the LAC.

Both India and China have significantly reinforced their deployments with fighter jets, helicopters, tanks, heavy artillery and missiles in the region that has garnered extensive global attention in recent weeks, particularly after the bloodshed along the LAC in Galwan Valley on June 15. 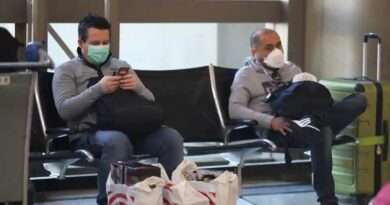 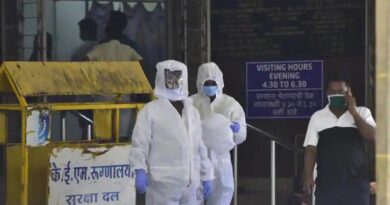 One-third of India’s over 2.76 lakh Covid-19 cases recorded in first 10 days of June 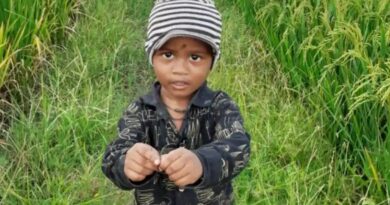