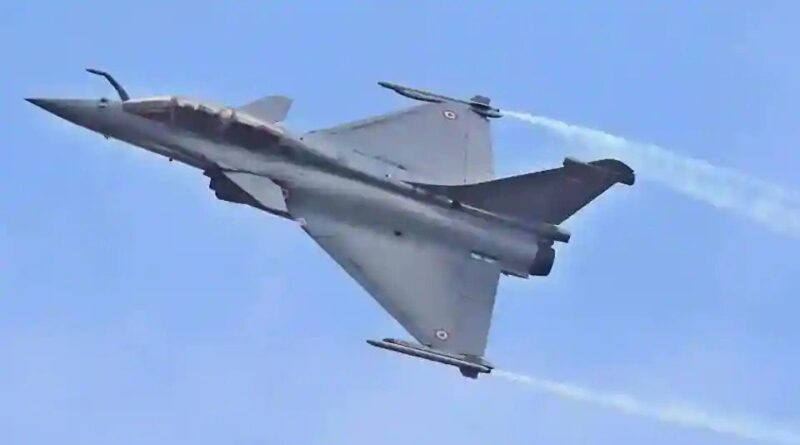 Acting on a “special request” by the Indian Air Force to speed up the deliveries of Rafale fighter jets, France is reworking the calendar for supplying the planes to India at a faster pace, people familiar with the developments said on Monday.

India is currently in a stand-off with China along the Line of Actual Control (LAC) in the Ladakh sector.

Six Rafale fighter planes are likely to land at their home base in Ambala on July 27 — instead of four that were originally planned to be delivered in the first batch — as France steps up efforts to meet the IAF’s immediate requirements, said one of the persons cited above, who spoke on the condition of anonymity. An IAF spokesperson refused to confirm or deny the development.

India ordered 36 Rafale jets from France in a deal worth Rs 59,000 crore in September 2016 as an emergency purchase to arrest the worrying slide in the air force’s combat capabilities.

“We are aware that around 10 Rafale jets are ready at aircraft manufacturer Dassault Aviation’s Merignac facility. Preparations are on to fly six Rafale jets to India in July-end with a stopover at Al Dhafra air base near Abu Dhabi in the United Arab Emirates. The jets will be flown by Indian pilots,” said the second person cited above, also speaking on the condition of anonymity.

All the 10 fighters are not being delivered in the first batch as some jets are needed in France to train IAF crews, he said.

The French air force will refuel the Indian fighters using its Airbus A330 multi-role tanker transport (MRTT) aircraft on their way to Al Dhafra from where aerial refueling support is expected to be provided by the IAF’s Russian IL-78 refuellers, the second person said.

Experts said accelerating the deliveries of Rafale jets was a significant development amid the ongoing border tensions with China.

“It’s good that the Rafale delivery is being expedited as its operationalisation here would get advanced. Since we are in for the long haul on our northern borders, their availability with the IAF would add to its offensive potential,” said Air Vice Marshal Manmohan Bahadur (retd), additional director general, Centre for Air Power Studies.

Apart from the first batch, future deliveries of Rafale fighters are also being expedited, said the first person cited above.

According to the original delivery schedule, the first 18 jets (including the four in the first batch) were to be delivered to the IAF by February 2021, with the rest expected in April-May 2022.

France handed over to India its first Rafale fighter during a ceremony attended by defence minister Rajnath Singh and his French counterpart, Florence Parly, in Merignac on October 8 last year.

The IAF has raised its guard to deal with any military provocation by the Chinese forces and forward bases have been ordered to be on their highest state of alert. Apart from Sukhoi-30s and upgraded MiG-29 fighter jets, the IAF is operating Apache AH-64E attack helicopters and CH-47F (I) Chinook multi-mission helicopters — both imported from the United States — in the region.

The IAF and the Indian Army have deployed their air defence systems in eastern Ladakh even as the PLA-Air Force has activated several of its bases in both Xinjiang and the Tibet Autonomous Region with Chinese fighter jets regularly making a show of strength in the Aksai Chin area, as reported by Hindustan Times on Sunday.

Both India and China have significantly reinforced their deployments with fighter jets, helicopters, tanks, heavy artillery and missiles in the region that has garnered extensive global attention in recent weeks, particularly after the bloodshed along the LAC in Galwan Valley on June 15 in which 20 Indian soldiers died in the line of duty. An unconfirmed number of Chinese troops were also killed in the Galwan Valley brawl. 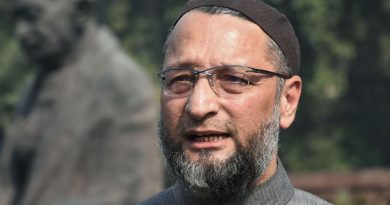 ‘Who feels threatened by voice of students?’: Owaisi’s AIMIM on JNU violence 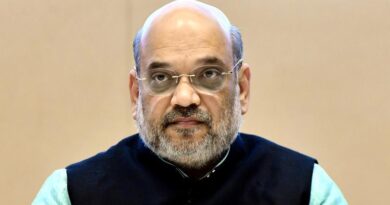 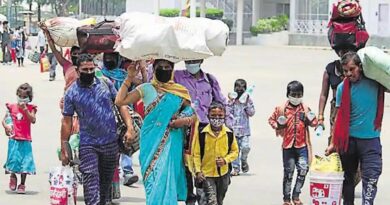 US to Haryana, backlash against migrants grows