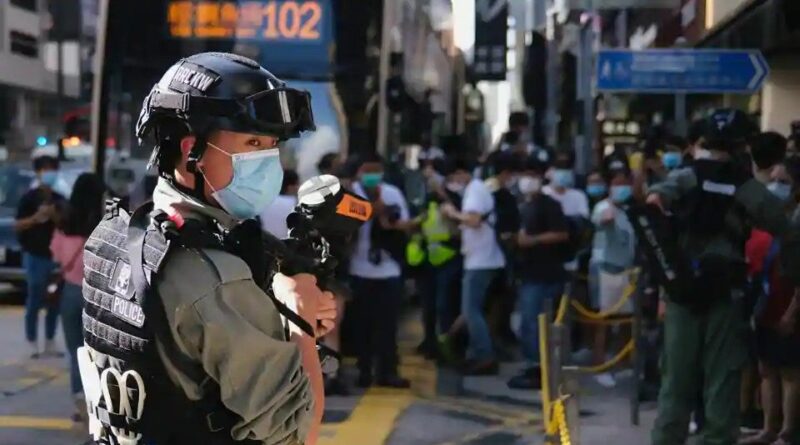 The national security law that China could impose on Hong Kong as early as this week won’t need to be used if the financial hub’s residents avoid crossing certain “red lines,” according to a top adviser to Hong Kong Chief Executive Carrie Lam.

“It really is to warn people: Do not cross those red lines, you cannot ask for Hong Kong independence and we do not tolerate terrorist acts like what happened last year during the social unrest,” Bernard Chan, a convener of Hong Kong’s advisory Executive Council, said in an interview with Bloomberg Television on Monday.

“As long as people abide by the law, I suppose we never have to use this piece of legislation,” said Chan, who is also one of Hong Kong’s deputies to the National People’s Congress, which is drafting the law.

Chan, who hasn’t seen a draft of the law, said it will not be retrospective and that Hong Kong’s foreign judges will still be able to rule on sensitive cases. Any US sanctions issued in response to the new law would be “lose-lose,” he said.

Chinese lawmakers are meeting in Beijing to discuss the national security legislation, which would bar subversion, secession, terrorism and collusion with foreign forces in the former British colony. A vote could come Tuesday morning, the day before the anniversary of the city’s handover to China in 1997, Now TV News reported. 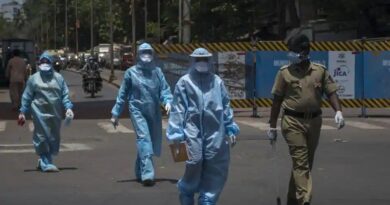 Antiviral drug could hold promise in fight against Covid-19: Study 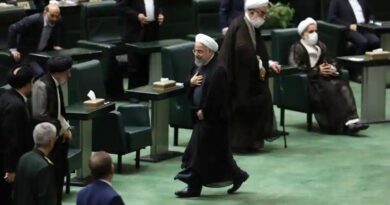 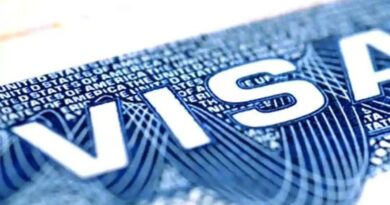