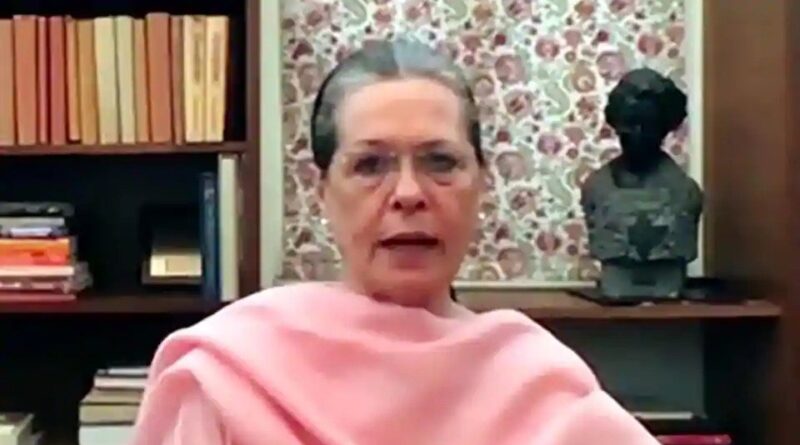 The Congress party kept the heat on the government by once again accusing it of “giving in to intruders” in reference to the face-off between the Indian and Chinese soldiers in Ladakh’s Galwan Valley.

“India once had leaders with great courage & fortitude. Leaders that never backed down from threat or adversary. Today, as our govt gives in to intruders, we long for those great leaders & the India they made,” the Congress said on Twitter on Sunday.

India once had leaders with great courage & fortitude. Leaders that never backed down from threat or adversary.

Today, as our govt gives in to intruders, we long for those great leaders & the India they made. pic.twitter.com/fVlCyPluBa

The party attached a video with the tweet which talks about India giving a befitting reply to the Chinese in the 60s which shaped the Indo-China relations in the years to come.

The Opposition party has been attacking the government since the June 15 clashes. It has accused the government of giving away Indian territory to China after the incident, a charge launched by the Congress after the all-party meeting on June 19 where Prime Minister Narendra Modi said that not an inch of India’s territory has been taken by the Chinese forces.

Two day ago, Sonia Gandhi, son Rahul and daughter Priyanka released three video messages back-to-back in which they stepped up attacks on PM Modi over the India-China border standoff and asked the government to take people into confidence on the extent of territories being occupied by Chinese troops.

Sonia Gandhi recalled PM Modi’s statements that China hasn’t crossed into our territory. But, she said, Chinese forces do appear to have occupied Indian territory according to defence experts, satellite images and statements emerging out of the foreign ministry.

The Gandhi family’s relentless attack on the government has been countered by the top leadership of the Bharatiya Janata Party (BJP) with allegation that Congress’ Rajiv Gandhi Foundation (RGF) was beneficiaries of donations from the Chinese government and its embassy in New Delhi.

BJP chief JP Nadda even put out excerpts from annual reports of Rajiv Gandhi Foundation to allege that the PM Relief Fund, which receives donations from the public, had gone ahead to donate money to the RGF, when the Manmohan Singh-led coalition was in power.

The Congress insists that PM Modi’s concluding statement at the all-party meeting that Chinese troops were not present in Indian territory contradicted the earlier statements made by the Army chief, the defence Minister and the foreign ministry. The party asked if no Chinese troops had crossed the Line of Actual Control (LAC), what was the reason for the face-off. 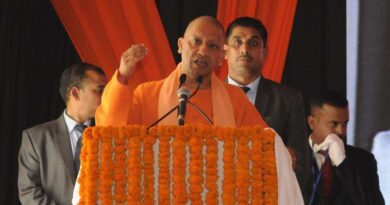 Per capita income of Noida residents more than people of Delhi: Yogi Adityanath 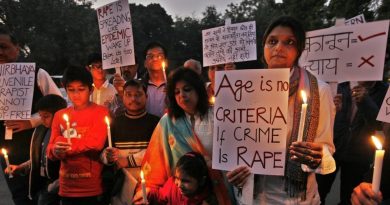 Crime by juveniles up by 11% in 2017, Delhi records highest number of cases: NCRB data 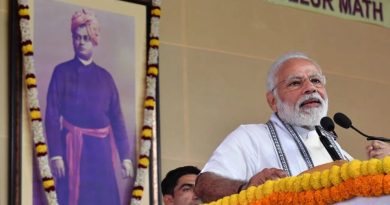 ‘I repeat, law not to snatch anyone’s citizenship’: PM Modi in Kolkata