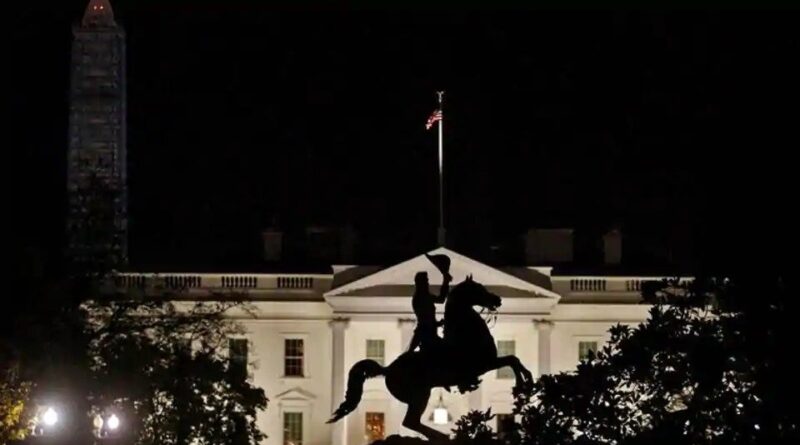 Federal authorities have charged four men in connection with a failed effort last week to pull down the statue of President Andrew Jackson near the White House.

In a complaint unsealed Saturday, authorities allege that the men damaged and attempted to tear down the Jackson statue, which is located in Lafayette Square, last Monday. The square has been the site of protests in the aftermath of George Floyd’s death while in police custody in Minneapolis.

Judd was arrested on Friday and appeared in Superior Court of the District of Columbia on Saturday, authorities said. The other three have not been apprehended. The FBI and the US Park Police have been investigating the incident.

The video also shows Lloyd as he breaks off and destroys the wheels of cannons located at the base of the statue, pulling on ropes in an effort to topple the statue, and handing a hammer to an unidentified individual involved in the incident, the complaint alleges.

“The United States Attorney’s Office for the District of Columbia will not stand idly by and allow our national monuments to be vandalized and destroyed,” Acting US Attorney Michael R. Sherwin said in a statement. 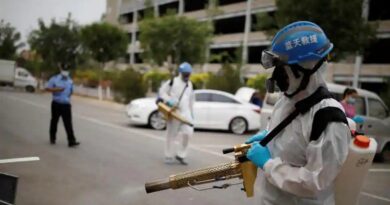 US has most number of Covid-19 deaths, India is eighth worst-hit country 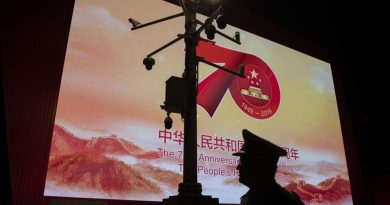 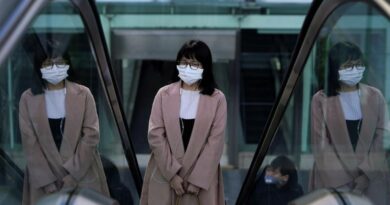 Coronavirus death toll climbs to 1,114 in China as WHO names it Covid-19