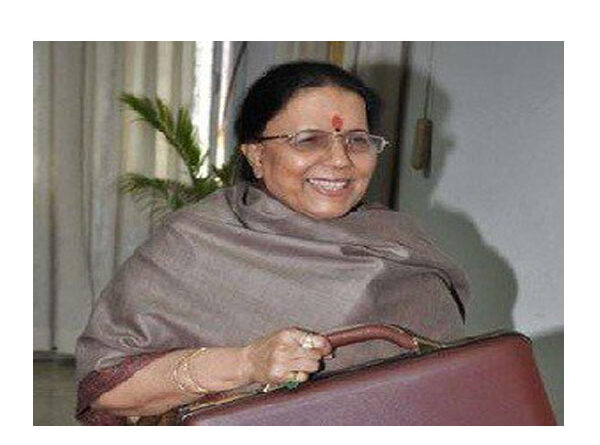 Leader of Opposition (LOP) in Uttarakhand Assembly, Indira Hridayesh, on Friday said that the state government is “employing” intimidatory tactics to “suppress” the voices of protest on people’s issues.

She appealed to the government to immediately take back the cases against the 150 party workers.
Earlier on June 25, Uttarakhand Congress president Pritam Singh, vice president Suryakant Dhasmana and some others were booked for holding a protest in Dehradun without permission, police said.
As per the police, they were protesting over fuel price rise and not following social distancing norms amid COVID-19 outbreak. 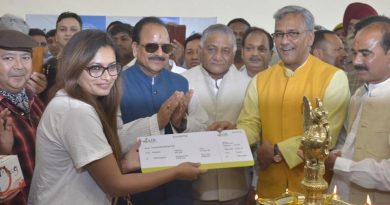 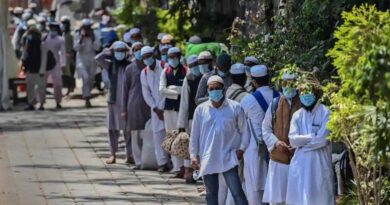 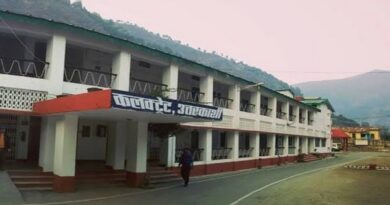