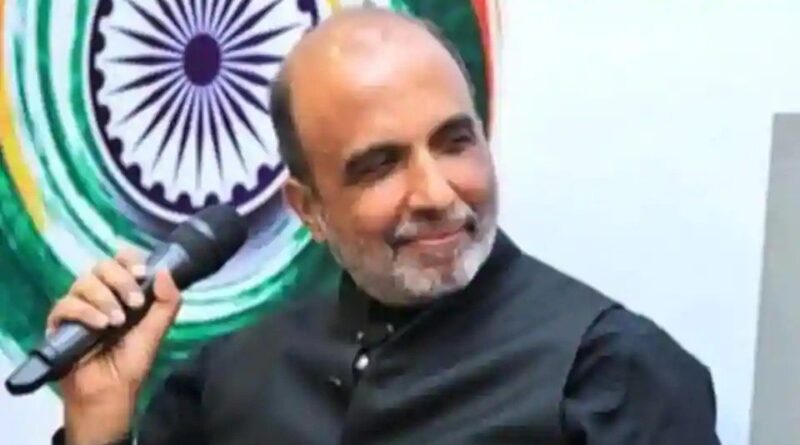 Sanjay Jha, dropped as Congress spokesperson last week after he wrote an article which showed the party in poor light, on Saturday tweeted that he is “throwing his hat in the ring” as a candidate for the Congress Working Committee – the highest decision-making body in the grand old party.

“As and when there are elections ( hopefully soon) to the Congress Working Committee ( CWC), I am throwing my hat in the ring,” tweeted Jha. The protracted leadership debate in the Congress rolls even a year after Rahul Gandhi resigned from the top party post taking responsibility for the dismal show in the 2019 Lok Sabha polls. As a stop-gap arrangement, Sonia Gandhi was then named the interim Congress president. She, however, continues to be so till date.

As and when there are elections ( hopefully soon) to the Congress Working Committee ( CWC), I am throwing my hat in the ring.

As a hard-core Nehruvian, am committed to rebuilding the party to take on the formidable machine and efficient might of the BJP.

Writing an opinion piece in a leading newspaper, Jha predicted the Congress’s political oblivion because of its “extraordinary lassitude and lackadaisical attitude”.

“It is a false claim that there exists a robust internal democratic process that listens to individual voices, and more importantly, is continuously focused on party renewal, political strategy, tactical warfare, leadership development and resuscitation starting at the grassroots, the erstwhile USP of the Congress,” he wrote in the article.

His comments once again brought the focus back on the leadership issue. Several suggestions, including from Shashi Tharoor, to have an elected party president have been met with silence.

Zoya Hasan, who taught at JNU and authored a book on the Congress, says there is a larger problem with the party. “I can’t comment on who is leaving or not leaving. That’s been going on for a long time. The basic problem is that Congress doesn’t have a full time president for more than a year which should be unacceptable at any time but more so when the ruling party has a strong leader and the leading opposition party has none. It’s odd for a party to have an interim president (Sonia Gandhi) and de facto president (Rahul Gandhi) but no full time president. No political party can function without a full time president.”

At the CWC held earlier this week, Rajasthan chief minister Ashok Gehlot said the time has come for Rahul Gandhi to once again take over the reins of the organisation. A Congress leader familiar with the development said Gehlot’s suggestion was endorsed by former Uttarakhand chief minister Harish Rawat. However, no other CWC member spoke on the matter, he added.

Congress’ chief spokesperson Randeep Singh Surjewala and general secretary in-charge of organisation KC Venugopal denied that the issue was discussed at the meeting. 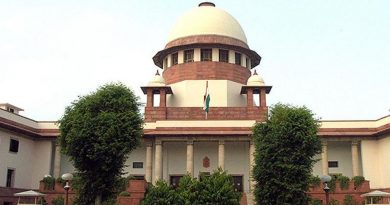 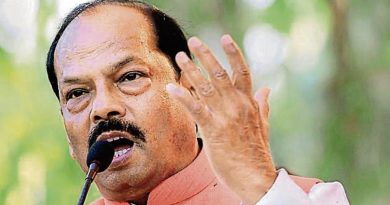 Our message for voters is stability and security: Jharkhand CM Raghubar Das 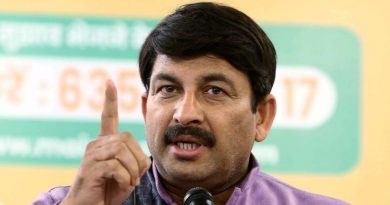