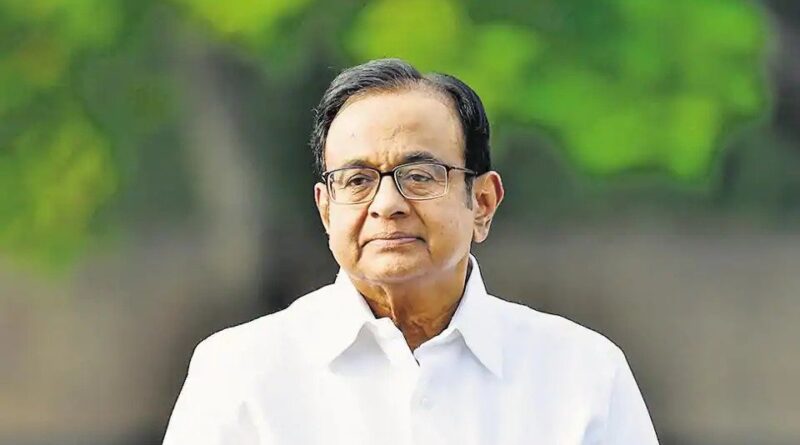 Senior Congress leader P Chidambaram on Saturday used a satellite image to question the government over the border standoff with China in eastern Ladakh’s Galwan Valley.

The former Union minister’s tweet came a day after the Congress launched an online campaign, #SpeakUpForOurJawans, demanding transparency from the Centre over the alleged Chinese incursion into Indian territory.

Twenty soldiers of the 16 Bihar regiment, including its commanding officer Colonel B Santosh Babu, were killed on June 15 at Patrol Point 14 in Ladakh during a clash with the Chinese army.

The Congress party has raised the pitch and attacked the government for what it calls its silence over the border issue.

“Spot the differences between May 22 and June 22, 2020 on the INDIA-CHINA border,” Chidambaram tweeted on Saturday.

Spot the differences between May 22 and June 22, 2020 on the INDIA-CHINA border. pic.twitter.com/nLZzc3fjuQ

He then turned his focus to Nadda, the Bharatiya Janata Party’s president, who had on Friday alleged that the Prime Minister’s National Relief Fund (PMNRF) donated money to the Rajiv Gandhi Foundation (RGF) when the United Progressive Alliance (UPA) government was in power at the Centre.

Nadda had, in a series of tweets, said “one family’s hunger for wealth” hurt the nation, and also accused the Congress of committing a “brazen fraud” by diverting public money into a “family-run foundation”. RGF is a trust chaired by Congress president Sonia Gandhi.

“Mr Nadda, come to terms with reality, don’t live in the past that is distorted by your half-truths. Please answer our questions on Chinese intrusion into Indian territory,” Chidambaram tweeted.

“Suppose RGF returns the Rs 20 lakh, will PM Modi assure the country that China will vacate its transgression and restore status quo ante?” he asked.

They had asked the government to take people into confidence on the extent of territories being occupied by Chinese troops.

On its part, the Bharatiya Janata Party (BJP) has been attacking the Congress for allowing even more incursions during their regime. 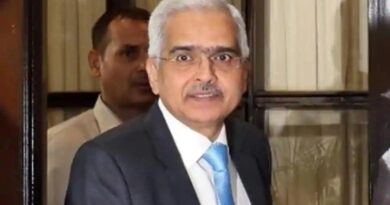 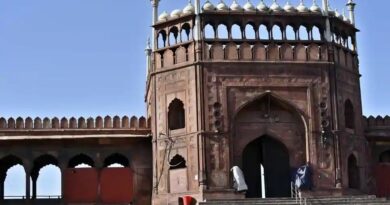 Covid-19: What you need to know today 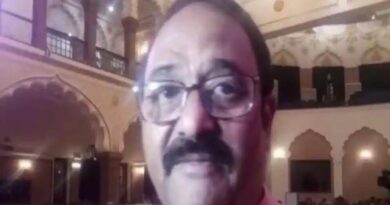