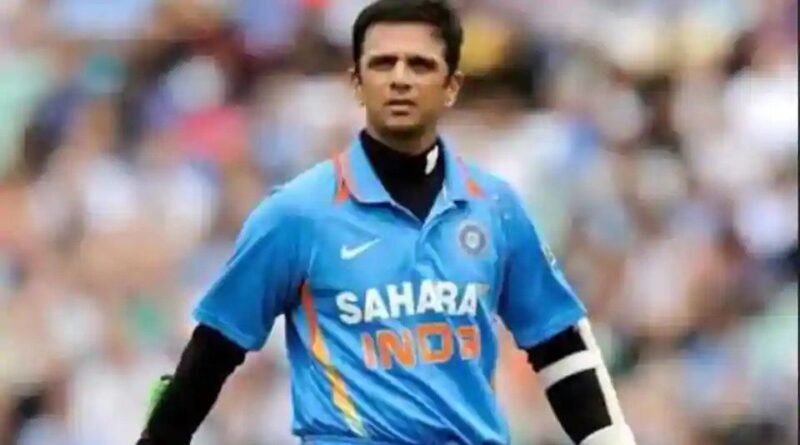 Being compared to Rahul Dravid is an achievement in itself and India’s Test No.3 Cheteshwar Pujara is someone who is lucky enough to be compared with the former India captain day in and day out. Patience, technique, softness of hands, wrist-work – there are indeed a lot of similarities in the way Dravid and Pujara approach an innings. It was therefore, not at all a surprise when Pujara was at a loss of words in describing Dravid’s importance in his cricketing career.

“I cannot say in one line what Rahul bhai means to me. He has always been an inspiration, and will remain one,” Pujara told ESPNcricinfo.

Pujara said he will always remain grateful to Dravid for teaching the importance of switching off from cricket, for teaching him how to keep personal and professional lives separate.

“He helped me understand the importance of switching off from cricket. I had the same thought, more or less, but when I spoke to him, it gave me a lot of clarity about it and I was sure of what I needed to do,” Pujara said.

“I also saw in county cricket how they keep personal and professional lives separate. I value that advice a lot. Many people consider me to be focused. Yes, I am focused, But I also know when to switch off. There is life beyond cricket.”

In his illustrious international career, Dravid amassed 13288 runs in 164 Tests and 10889 runs in 344 ODIs. He also captained India in 79 ODIs, winning 42 of them, which includes the world record of 14 successive wins while chasing.

When asked about his similarities with Dravid’s batting, Pujara said the approach has come of toiling in domestic cricket but that doesn’t mean he has tried deliberately to bat like the Indian great.

“There is a similarity in our games, but that’s not because of my fascination with him. That came mainly through my experiences with Saurashtra, where I learned that scoring a hundred alone isn’t enough, you have to carry your team,” he said.

“That is how I learned responsibility – it is about helping my team to raise a big total, and for that I ought to attach importance to my wicket. I learned that from my junior cricket days with Saurashtra, which was a weaker team in domestic cricket.” 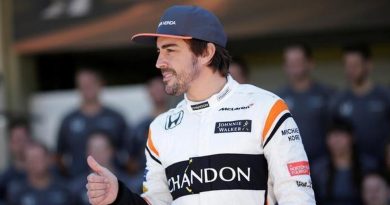 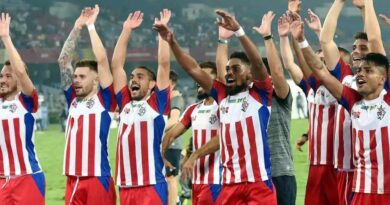 Coronavirus outbreak: ISL final between ATK and Chennaiyin FC to be held in empty stadium 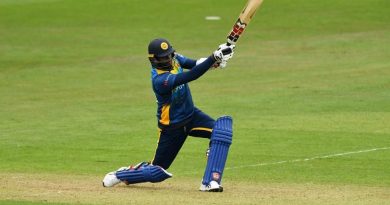