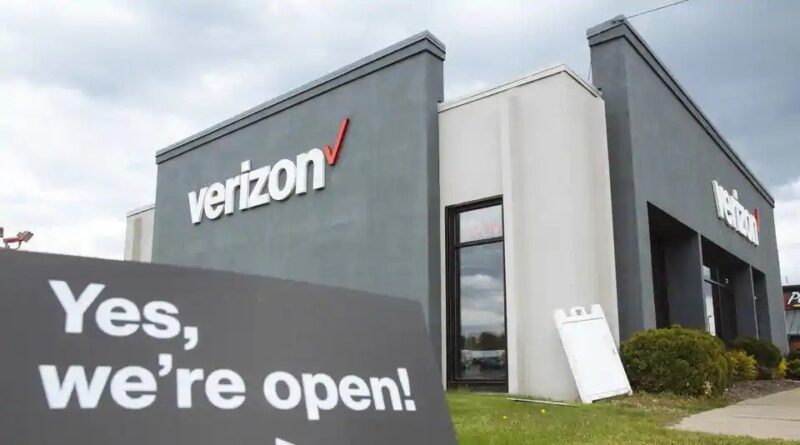 Verizon Communications Inc said on Thursday it was pausing advertising on Facebook Inc in July, in support of a campaign that called out the social media giant for not doing enough to stop hate speech on its platforms.

Verizon is the biggest yet to join the advertising boycott, which has gained the backing of dozens of US companies, and its announcement was a blow to Facebook’s efforts to contain the growing revolt.

“We’re pausing our advertising until Facebook can create an acceptable solution that makes us comfortable,” a Verizon representative said.

US civil rights groups are urging brands to support the Stop Hate for Profit campaign, which protests the world’s biggest social network’s lax approach to hate speech, harassment and misinformation.

The Anti-Defamation League said in a letter to advertisers on Thursday it had found a Verizon ad on Facebook appearing next to a video containing anti-Semitic rhetoric from conspiracy group QAnon.

“Advertisements are running alongside divisive, hateful and conspiratorial content – not something that most companies want,” the ADL said.

Facebook said it is working with civil rights organizations.

One of Facebook’s top spenders, consumer goods giant Procter & Gamble Co, on Wednesday pledged to conduct a review of ad platforms and stop spending where it found hateful content. P&G declined to say if it had reached a decision on Facebook. 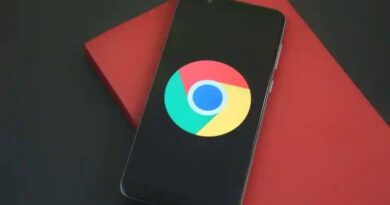 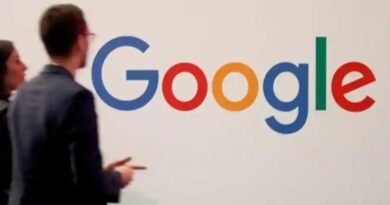 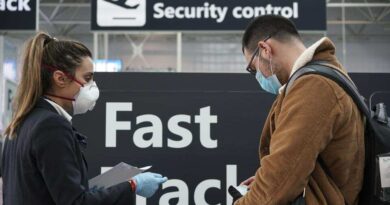