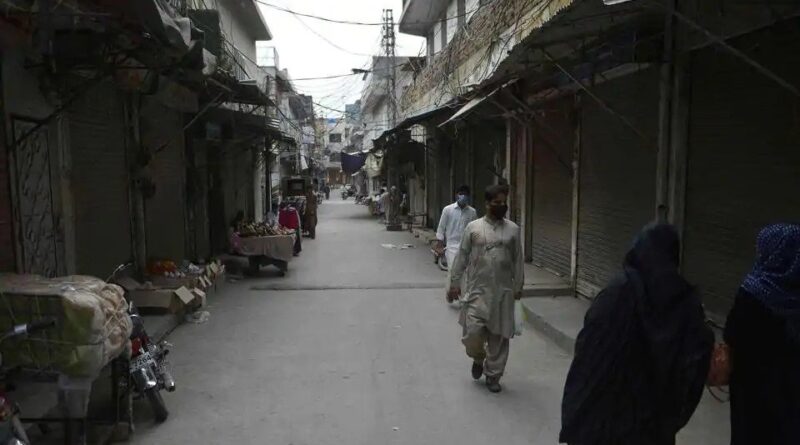 Asserting that Pakistan did not demonstrate overall increasing efforts to eliminate human trafficking, the United States has downgraded Islamabad to the ‘Tier 2 Watch List’ on the country trafficking scale.

US Secretary of State Mike Pompeo on Thursday released the US State Department Trafficking in Persons (TIP) report for the year 2020. The report stated that religious minorities and children in Pakistan are highly vulnerable to trafficking.

The report also highlighted that terrorist groups in Pakistan kidnap children as young as 12 and force them to spy, fight and conduct suicide attacks in Pakistan and Afghanistan.

“Pakistan is a destination country for men, women, and children subjected to forced labour–particularly from Afghanistan, Bangladesh, and Sri Lanka. Refugees and stateless persons from Afghanistan, Bangladesh, and Burma, as well as religious and ethnic minorities such as Christians and Hazaras, are particularly vulnerable to traffickers in Pakistan,” the report read.

“Non-state militant groups kidnap children as young as 12, buy them from destitute parents, coerce parents with threats or fraudulent promises into giving their children away, or recruit children from madrassas; these armed groups force children to spy, fight, and conduct suicide attacks in Pakistan and Afghanistan. Traffickers have promised Pakistani boys admittance to Afghan religious schools but sold them to members of the Afghan security forces for bacha bazi,” the report added.

The report acknowledged that the Pakistan government does not fully meet the minimum standards for the elimination of trafficking but is making significant efforts to do so.

“Unlike the previous reporting period, the government did not take action against credible reports of official complicity in trafficking, and organizations reported official complicity and corruption led to several high-profile trafficking cases being dropped during the year. The government continued to lack overall adequate resources for victim care, and only referred four per cent of all victims identified to care. Therefore Pakistan was downgraded to Tier 2 Watch List,” the report noted.

‘Tier 2 Watch List’ is a category denoting a country those meriting special scrutiny, on the grounds that it had failed to enact legislation to fully criminalize trafficking.

The report highlighted that the Pakistan government did not report any efforts to address local government officials’ reportedly “endemic perpetuation of bonded labour, which created a culture of impunity for offenders”.

“Feudal landlords and brick kiln owners used their political connections to facilitate their use of forced labour. In some cases, when bonded labourers attempted to escape or seek legal redress, police refused to file a case and returned bonded labourers to their traffickers,” the report stated.

“Despite high incidences of child and forced labour in agriculture and domestic work, the majority of provincial labour laws did not allow labour inspectors to inspect these worksites for infractions,” the report read.

Trafficking in Persons (TIP) report sorts countries into four tiers — Tier-1, Tier-2, Tier-2 watchlist, and Tier-3– based on their efforts to fight trafficking. Countries whose governments fully meet the TVPA’s (Trafficking Victims Protection Act) minimum standards for the elimination of trafficking are categorised as Tier-1.

Those countries whose governments do not fully meet the TVPA’s minimum standards but are making significant efforts to bring themselves into compliance with those standards are put under Tier-2.

Pompeo said that the US denied “certain kinds of assistance” to countries that were ranked in the Tier-3 category. 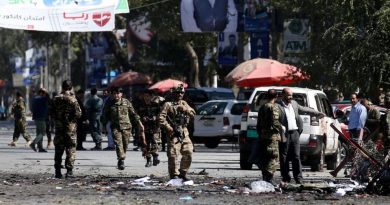 Eight children among 15 civilians killed by mine in Afghanistan: Govt 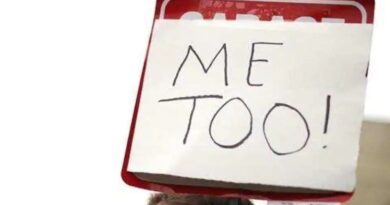 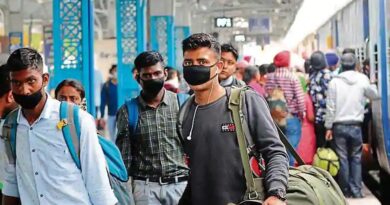