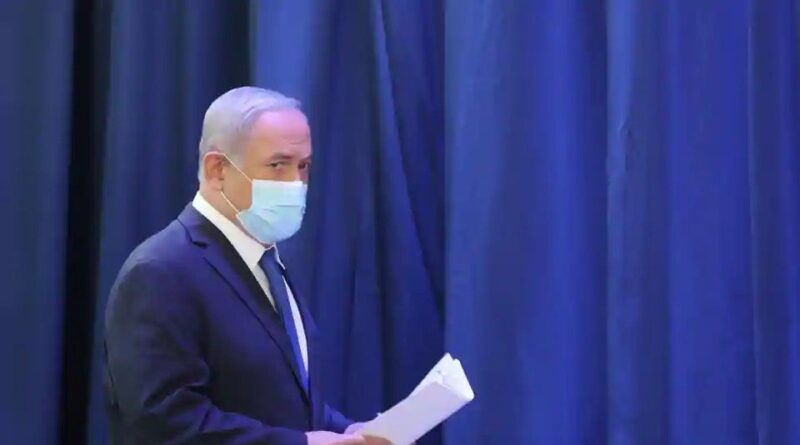 Israeli Prime Minister Benjamin Netanyahu said Thursday that his government and the United Arab Emirates will soon announce a partnership in the fight against the coronavirus.

The deal, which the UAE later said involved two private companies, comes despite recent warnings from UAE officials that Israel’s planned annexation of parts of the occupied West Bank would harm its efforts to improve relations with Arab states.

In a speech to graduating Israeli fighter pilots, Netanyahu said an announcement was expected “in a few moments” and came after months of “intense contacts.” “This collaboration will be in the fields of research and development, technology, in areas that will improve the confidence in health throughout the region,” he said.

The Emirates’ state-run WAM news agency later published an item acknowledging two private firms signed a deal with two Israeli companies “to develop research and technology to fight Covid-19,” the illness caused by the coronavirus. The announcement did not name the firms.

“As a result of the pandemic’s spread worldwide, it is imperative to place the protection of humanity at the forefront of global action to overcome this unprecedented crisis,” WAM said.

It’s unclear what that research will involve. The UAE has been working closely with China on the virus.

Israel and the UAE, home to Dubai and Abu Dhabi, do not have formal diplomatic relations, but they are believed to maintain close behind-the-scenes contacts because of their shared concerns about Iran.

Earlier this month, the UAE’s ambassador to the United States published an op-ed in an Israeli newspaper confirming that ties had improved but warning Israel that proceeding with annexation would “upend” any efforts to normalise relations with Arab states.

“Annexation will certainly and immediately upend Israeli aspirations for improved security, economic and cultural ties with the Arab world and with UAE,” Ambassador Yousef al-Otaiba wrote.

However, last week, another leading UAE official said it was open to cooperating with Israel on efforts to combat the coronavirus and other humanitarian issues despite the political disagreement over annexation.

“Can I have a political disagreement with Israel but at the same time try and bridge other areas of the relationship? I think I can,” Anwar Gargash, the UAE’s minister of state for foreign affairs, said in an interview with the American Jewish Committee advocacy group.

Last month, the UAE sent a cargo plane to Israel loaded with coronavirus-related aid it said was destined for the Palestinians. The Palestinian Authority said it could not receive the aid because there had been no prior coordination.

Netanyahu has vowed to annex all of Israel’s far-flung settlements and the strategic Jordan Valley, which together amount to around 30% of the occupied West Bank. President Donald Trump’s Middle East plan endorsed the move, which has been rejected by the Palestinians and much of the international community.

Israel could begin the annexation process as soon as July 1, but the Trump administration may apply the brakes in an effort to revive peace negotiations. The UAE is a close and influential US military ally.

Opponents of annexation say it would make it virtually impossible to create a viable Palestinian state in the West Bank, east Jerusalem and Gaza, territories seized by Israel in the 1967 war. A two-state solution is still widely seen as the only way of resolving the conflict.

Netanyahu has boasted of quietly improving ties with Arab states, but full normalisation still appears unlikely without a resolution of the conflict with the Palestinians.

Jordan and Egypt are the only two Arab countries to have made peace with Israel. Jordan, another close US ally, is staunchly opposed to any annexation, saying it would cause a “massive conflict.” 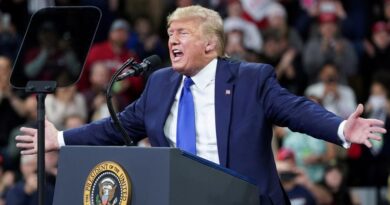 Donald Trump acquitted of all impeachment charges by US senate 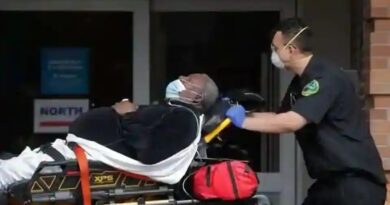 US records 1,514 virus deaths in past 24 hours: Johns Hopkins 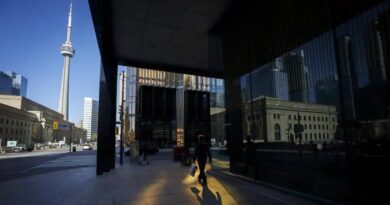