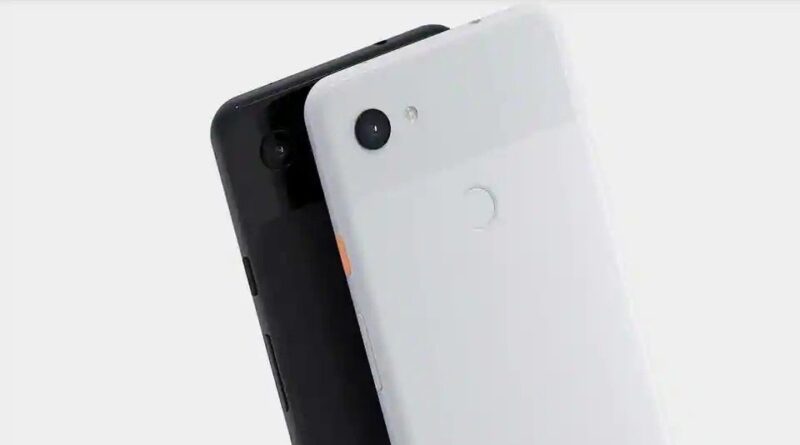 Google is readying for its next hardware launch, Pixel 4a. The smartphone will be the cheaper version of Pixel 4, akin to Pixel 3a series. Ahead of the official launch, Google Pixel 4a has been spotted on the US’ FCC website.

According to the listing, Google Pixel 4a will not come with the company’s Soli radar sensor chip for “Motion Sense” gestures. Introduced with Pixel 4 in 2019, Soli radar sensor chip allows users to access key features of the phone by just waving their hands. The company had chosen not to launch the phone in India as it failed to secure requisite permission to use the airwaves.

Additionally, the company is rumoured to remove the Active Edge feature in its upcoming smartphone. This feature allowed users to summon Google Assistant by squeezing the sides.

That said, a lot is riding on the Pixel 4a as Google has shelved the plans to launch a bigger and higher-end version of the phone, dubbed as Pixel 4a XL. According to reports, Pixel 4a will debut alongside Pixel 5 series later this year.

Google’s Pixel 4a is rumoured to come with a 5.81-inch display with full HD resolution. The phone is set to run on Qualcomm Snapdragon 730 processor coupled with 6GB of RAM. It could come with up to 128GB storage. A 3,080mAh battery is likely to power the phone.

Other rumoured features of the phone include 3.5mm headphone jack and rear-mounted fingerprint sensor. 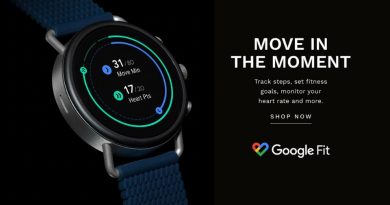 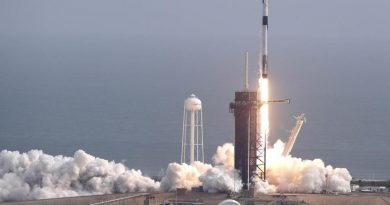 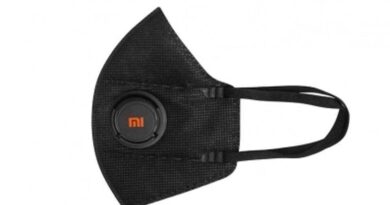